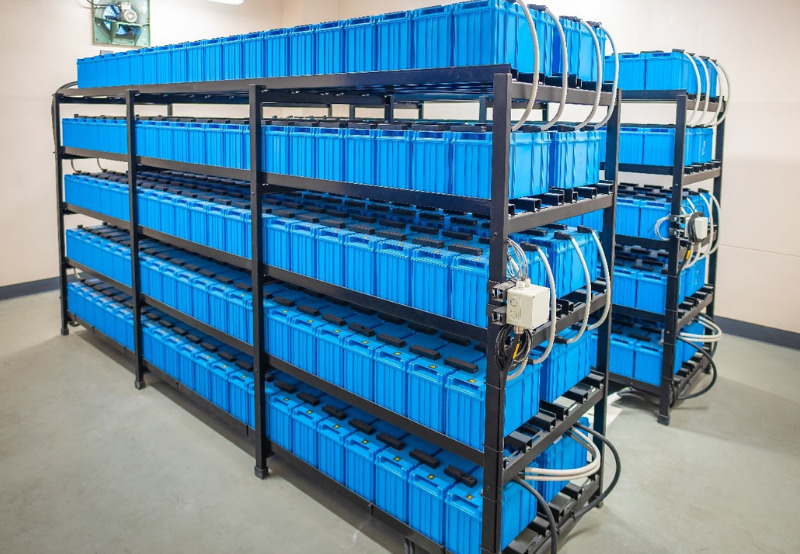 The Union Cabinet has approved the ‘National Program on Advanced Chemistry Cell Battery Storage’ under the production-linked incentive (PLI) initiative. According to the Cabinet’s notification, the program aims to achieve 50 GWh of advanced chemistry cell and 5 GWh of niche advanced chemistry cell manufacturing capacity with an outlay of ₹181 billion (~$2.46 billion).

In November last year, the government had said that it would allocate ₹1.45 trillion (~$19.61 billion) under the PLI program to ten critical sectors over the next five years. Some of these sectors include high-efficiency solar modules, advanced chemistry cell batteries, and automobiles and auto components.

Advanced chemistry cell batteries are the new generation storage technologies that can store electric energy either as electrochemical or as chemical energy and convert it to electric energy when required. It is expected that this new technology will play a vital role in the fields of consumer electronics, electric vehicles (EVs), advanced electric grids, and rooftop solar in the coming years.

While many companies have started investing in this new technology, it is still very small compared to global numbers, and imports from other countries are meeting the demands.

Under the program, the battery storage manufacturers would be selected through a competitive bidding process, and the manufacturing facility would have to be commissioned within two years. The incentive will be disbursed after that over five years.

The quantum of incentive will be expanded with increased specific energy density and higher local value addition. Each selected manufacturer would have to commit to setting up an advanced chemistry cell manufacturing facility of a minimum 5 GWh capacity and ensuring a minimum 60% domestic value addition at the project level within five years.

The program’s implementation is expected attract a direct investment of ₹450 billion (~$6.11 billion) and facilitate the country’s demand creation for battery storage. This acquires all the more importance given the intermittent nature of solar and wind power and the need for battery storage to provide on-demand power.

It is estimated that the measure would also lead to net savings of ₹2 trillion (~$27.16 billion) to ₹2.5 trillion (~$33.95 billion) as a result of a reduction in oil imports due to greater EV adoption, as the advanced chemistry cell batteries would boost EV segment.

The program will also provide impetus to the research and development process to achieve higher specific energy density and cycles in the advanced chemistry cell batteries.

Last month, the Union Cabinet approved the Ministry of New and Renewable Energy’s proposal for the implementation of the PLI program for the ‘National Program on High-Efficiency Solar PV Modules’, to achieve gigawatt-scale manufacturing with an outlay of ₹45 billion (~$605 million).

Recently, Mercom wrote about the industry’s reaction to the government’s approval of the PLI program under the ‘National Program on High-Efficiency Solar PV Modules’.