The Commission approved the supplemental PPA signed between the parties 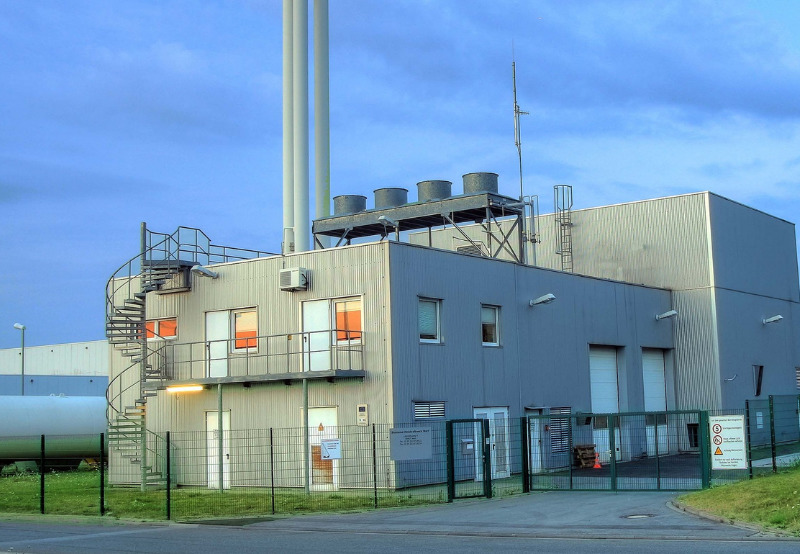 The Uttar Pradesh Electricity Regulatory Commission (UPERC), in a recent order, extended the duration of the power purchase agreement (PPA) signed between a bagasse-based power generator and the Uttar Pradesh Power Corporation Limited (UPPCL) for a 14 MW project. The time frame has been set for ten years, from January 2021 to December 2030.

The Commission added that the tariff during the extended period would be determined under the Captive and Renewable Energy Generating Projects Regulations, 2019, and regulations for the next control period for bagasse-based projects commissioned during FY 2005-06.

The Commission also approved the supplemental PPA signed between the generator and the state distribution company.

UPPCL had filed a petition seeking approval of the supplemental PPA signed with SBEC Bioenergy to extend the term of the PPA signed on November 8, 2006, for the next ten years. It had also requested the Commission to approve the supplementary PPA signed between the parties on October 12, 2020.

A PPA was signed between the erstwhile Uttar Pradesh State Electricity Board (distribution company) and the generating company to supply surplus power from its cogeneration project. Subsequently, a PPA was signed to purchase power from a 14 MW project, which the Commission approved in 2006. Later, in 2007, an amended PPA was signed between the parties regarding the change in the name of the generating company from SIAL-SBEC Bioenergy to SBEC Bioenergy. Since the term of the PPA was ending in December 2020, the parties agreed to extend the term of the PPA for the next ten years.

UPPCL, in its submission, said that the original PPA was signed for the supply of 14 MW of power, which expired in December 2020. The generating company then requested that the PPA be extended for the next ten years, from January 2021 to December 2030.

UPPCL further noted that the power purchased from the project formed part of its portfolio from which it was meeting its renewable purchase obligation (RPO) targets. The tariff was lower for this project compared to the new projects, it further said. UPPCL requested the Commission to approve the PPA dated October 12, 2020, noting that the move would enable it to meet its non-solar RPO.

SBEC Bioenergy, in its submission, said that it was willing to sign the PPA with UPPCL.

After going through all the facts, the Commission observed that the project had an economical tariff compared to any new bagasse-based projects. Also, the project was useful for DISCOM in meeting the RPO targets.

The Commission noted that the extension of the PPA was in the overall interest of the public at large, and accordingly, the duration of the PPA was extended for the next ten years. The regulator also approved the PPA signed between the parties on October 12, 2020.

Recently, UPERC adopted the levelized tariff of ₹4.53 (~$0.062)/kWh for the purchase of 20 MW (+/-25%) of bagasse-based power. The Commission also approved the PPAs signed between the sugar mills – participants in a tendering process initiated in March 2020 – and UPPCL. 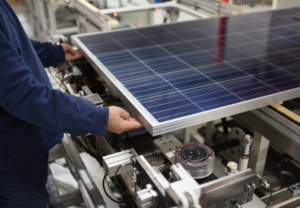 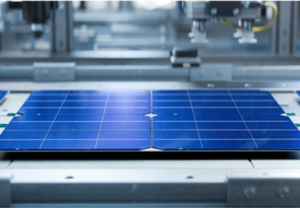 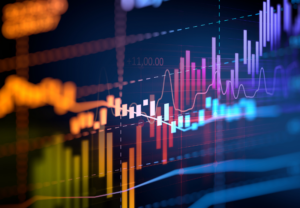 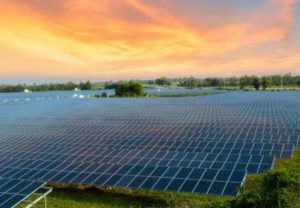 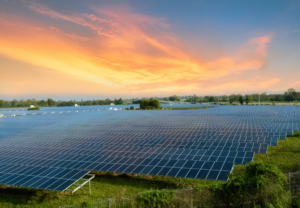