UPPCL to procure the power to meet its non-solar RPO

UPPCL initiated a competitive bidding process in August 2017 for procuring of 50 MW (+/- 20%) of bagasse-based power for meeting its RPO. The commission had approved the model bidding document in October 2017.

Subsequently, fresh bids were invited for 25 MW (+/- 20%) in September 2018. Oswal Overseas Limited, Tikaula Sugar Mills Limited, and DSCL Sugar, Hariawan were the successful bidders, and after negotiations, the L2 and L3 bidders agreed to match the L1 tariff of ₹4.78 (~$0.067)/kWh.

Later, the UPPCL had said that to accommodate renewal of contract performance guarantee (CPG) and rebates, there were changes in the approved PPA signed between the parties, and it had sought the approval of the commission for these changes. UPPCL had also clarified that the evaluation of the bid was done based on the RfP.

The case was then heard in September 2019, and the commission had stated that it was aware of the RPO obligations of the procurer and therefore allowed the liberty to the petitioner to amend the PPA as per the approved PPA.

Complying with the order, UPPCL submitted the amended agreement to replace the deviations in the PPA with originally approved provisions of the bid document. The UPPCL confirmed that the new PPA adhered to the draft PPA approved by the commission.

Considering this, the commission has now decided to adopt the discovered tariff of ₹4.78 (~$0.067)/kWh against the amended PPA.

As reported by Mercom in December 2018, UPPCL had filed a petition seeking its approval to procure 23 MW of bagasse-based power from DSCL Sugar for ten years. The UPPCL had proposed a provisional tariff of ₹4.63 (~$0.07)/kWh (after the reduction of transmission cost of ₹0.18 (~$0.002)/kWh) until the discovery of the lowest tariff. 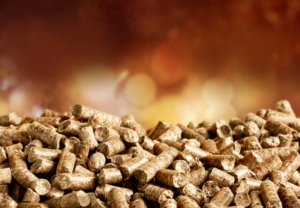 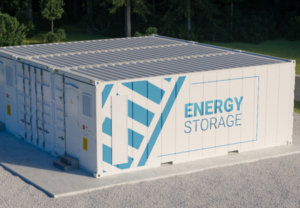