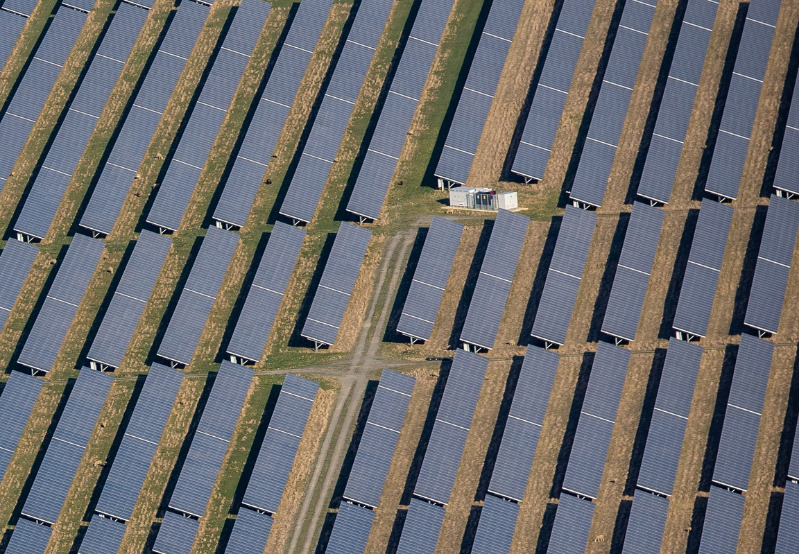 The Chinese government has introduced an electricity rationing policy leading to some industrial sectors shutting down operations temporarily while others are operating only two to four days a week.

According to some experts, coal shortage is the culprit behind the electricity rationing as China produces nearly 70% of its power requirements through coal. The shortage worsened after China banned coal imports from Australia last year.

Although the country aims to go net carbon neutral by 2050, China’s coal production was up by 6% this year but still fell short of meeting electricity output targets. Electricity demand shot up by 14% in China in 2021.

According to these suppliers, the Chinese government’s dual control of energy consumption policy has impacted the production capacity of some manufacturing companies, delaying deliveries.

Earlier this month, the Chinese Ministry of Ecology and Environment issued the draft for the ‘2021-2022 Autumn and Winter Action Plan for Air Pollution Management’ policy. According to the plan, between autumn and winter this year (from October 1, 2021, to March 31, 2022), the production capacity in some industries may be further restricted.

Meanwhile, the Chinese solar commodity manufacturers are advising Indian developers and engineering, procurement, and construction (EPC) service providers to place orders at the earliest. They expect orders to go up by 35% in the next two weeks. The suppliers are issuing such advisories to arrange for production in advance to ensure that the orders are delivered on time.

Solar system costs have seen a declining trend in the past two years. However, since the third quarter (Q3) of last year, prices have risen significantly owing to the rise in the component costs led by modules and other commodities, coupled with a shortage of raw materials. Many large developers have also brought the EPC services in-house to save on costs.

Mercom spoke with a leading solar manufacturer in China, who stated that the prices of Chinese commodities used in solar component manufacturing had increased by 15%.

“The electricity rationing has not only impacted solar manufacturing but all other products such as steel, plastic, and processed food processing. The price of solar commodities is already high by 15%, and we expect it to reach 20%. One of the reasons for the rationing of power is high electricity consumption during winter. We expect the rationing to continue for the next two quarters,” the executive said.

According to the source, when the production is shut down, the supply chain is affected, and commodity prices will remain high as long as the power rationing continues.

He said, “It is extremely difficult to predict how long the commodity rates will remain high now that the winter will start. In some provinces, production is shut down for one day in a week while in other provinces, it’s shut down for three days a week.”

According to another source at a leading Chinese module manufacturer, the electricity rationing policy will affect all energy-intensive sectors, including solar manufacturing.

“I can’t comment on how much the solar commodity prices will go up as the rates are quite dynamic and people refer to spot prices which are in the public domain. We anticipate the rationing to continue until January next year but what matters is how upstream capacities can deliver to downstream suppliers during the rationing period,” the source added.

Costs soared due to the rise in the component costs led by modules and other commodities, along with a shortage of raw materials. The global steel prices surged in the first four months of 2021. Steel producers struggled to meet the demand due to the shortage of iron ore, the raw material used to manufacture steel.

This new development in China is another blow to the industry that is already reeling from high component costs. The recent low bids in the solar auctions look even more risky considering the new crisis in China.

The current supply chain challenges will be discussed in detail in the “A Look at India’s Solar Supply Chain and Sourcing Strategies” session at the Mercom India Solar Forum 2021 virtual conference on October 21st. Click here to register.