All commodities are up by over 15%, such as steel, aluminum, copper, further impacting the module prices 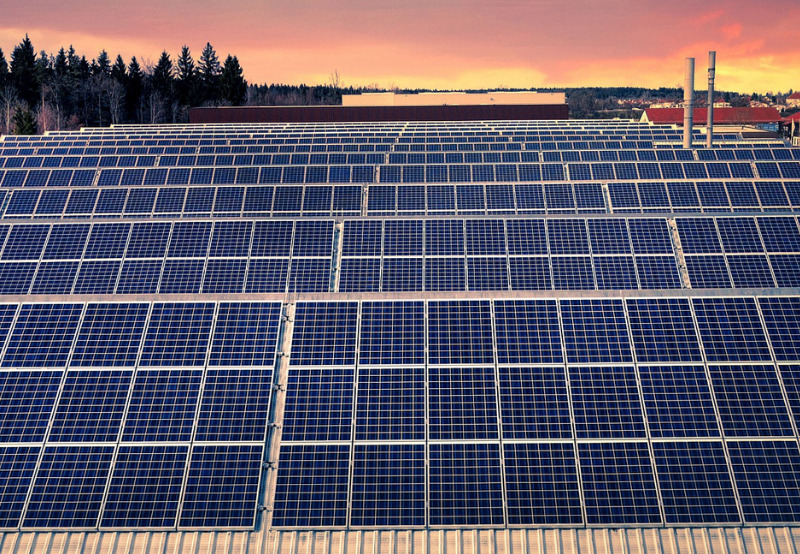 Mercom hosted a webinar on August 13, 2021, to understand the critical role solar engineering, procurement, and construction (EPC) companies play in the Indian solar segment while mitigating the challenges and improving project quality. 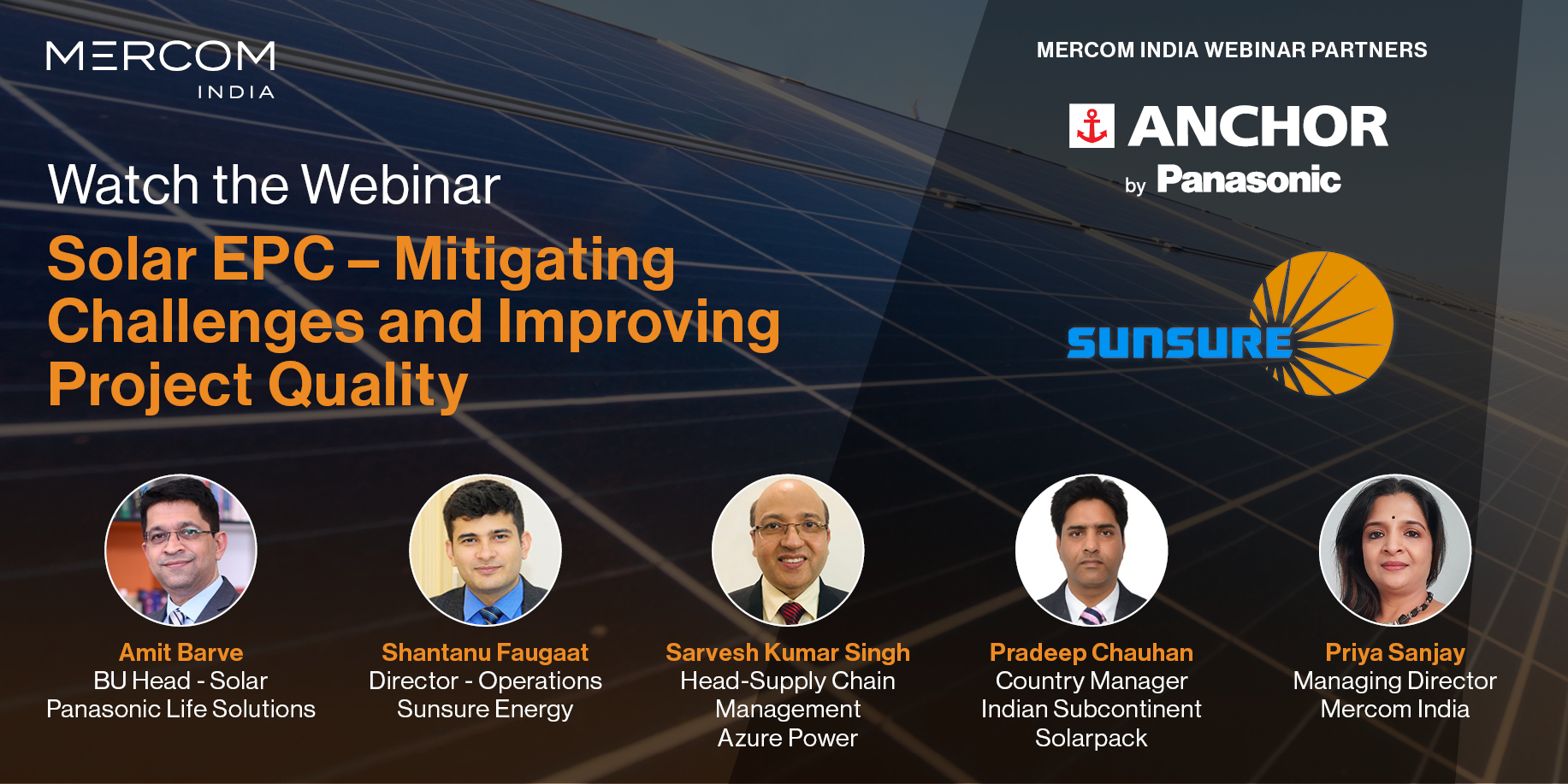 Solar system costs have seen a declining trend in the past two years. However, since Q3 of last year, the costs have risen significantly owing to the rise in the component costs led by modules and other commodities, coupled with a shortage of raw materials. Many large developers have also brought the EPC services in-house to save on costs.

Most EPC players have been forced to cut their margins due to aggressive bidding, financing difficulties, land, and regulatory issues, making it difficult for small EPC players to sustain the pressure. Most of the smaller players do not have the financial capability to develop large-scale projects and are shifting to rooftop solar. In the past twelve months, the low tariff record has been broken three times.

According to Amit Barve, commodity prices have spiked significantly, and for EPC contractors, their prices are fixed; however, during the execution phase, things become pretty dynamic.

He said, “We have the advantage of having module manufacturing. The impact of module prices was not as severe as it was for others. However, we were impacted by the rest of the commodities, but we have managed to leverage our relationships with our vendors, and we could mitigate the same. We were able to close our projects closer to our budgets if not too far off from it.”

Speaking of aggressive traffic and rising prices, Shantanu told the panel that the prices have been increasing steadily since the lockdown last year, “Between October 2020 to March this year there was a slight increase in prices, and until that point of time the price rise was between 5-10%, and most of the EPC players absorbed these prices for the contracts which were already signed. However, after April 2021, after the second wave of the pandemic hit us, the commodity rates have hit a super-cycle where the prices have spiked by more than 50%. All commodities are up by over 15%, such as steel, aluminum, copper, further impacting the module prices.”

According to him, logistics constraints also created more challenges, especially when procuring modules from China since the global supply chain continues to remain disrupted.

He added, “We worked with developers in the commercial and industrial (C&I) space, and we take a lot of risks there. The disruptions in the module supply have impacted us with a definite impact on the commodity cycle. But most of the projects we are working on now were taken up after the boom in the commodity cycle ended. The past projects did dent us, but we also have good relations with our vendors who are supporting us in these times for our current projects.”

Sarvesh told the panel that the market is going through a particularly tough time since there was a continuous price decline trend since 2009, including tariffs.

He said, “After the second and third quarter of 2020, the prices have increased exponentially, and this price rise could not be factored into the financing model. We, too, have good relations with our vendors and tried to mitigate the module price hike. However, for new projects, the EPC costs will be higher, and they got further delayed by the pandemic, further increasing the overhead costs. As an EPC contractor, the liability is limited, and, in some cases, the big contractor will take the impact caused by the price rise in good faith, but if the losses are severe, they will not take risks, and the burden falls on the developer. Our goal is to deliver the projects on time if not early so that the overhead costs don’t rise further and the revenues start flowing in on time.”

He further stated no rationale behind this price rise, especially for modules and their raw materials.

According to Pradeep, around September and October 2020, there have been certain disruptions in global logistics, raising several risks.” Earlier when there was less competition in the market, we could manage to keep some buffer due to miscellaneous costs, but now that buffer has completely gone, especially with high competition in reverse auctions. Although tariffs are aggressive, most of the projects are commissioned on time. However, on the developer’s side, the returns do get squeezed. If there is sufficient pipeline and there is scale, it helps manage the price variation. However, there are backlogs concerning the auctions that have happened in the last two years or so due to the pandemic.”

According to Sarvesh, certain compliances and internal processes need to be followed while selecting an EPC player.

“We look at their past performances and get feedback from their clientele, especially when it’s a new EPC partner. We also assess their financial capabilities regarding completing the project on time, especially cash flow issues. We also take guarantees and warranties from the service providers for five years.

Pradeep told the panel that Solarpack is keen on picking EPC players from India or multinational companies.

He said, “However when we pick an EPC player, we have strong engineering support from our centralized team. We prefer to buy modules ourselves, which gives us certain advantages concerning scale and pipeline.”

According to Amit, there are no more large-scale EPC orders for developer-driven projects. The same goes for utility projects, “Meanwhile on the C&I side, EPC players are not dropping the rates as we used to see earlier when there was a major price war among the service providers. It is an unsustainable way of doing business, dropping the prices. The prices, especially in C&I rooftop and ground-mounted projects, will keep going up steadily.”

Shantanu told the panel that the EPC players have become quite conservative in terms of pricing. “This conservative nature will remain for a few more quarters and may change again as the super-cycle for the commodities may continue for another year, and ultimately it will come down.