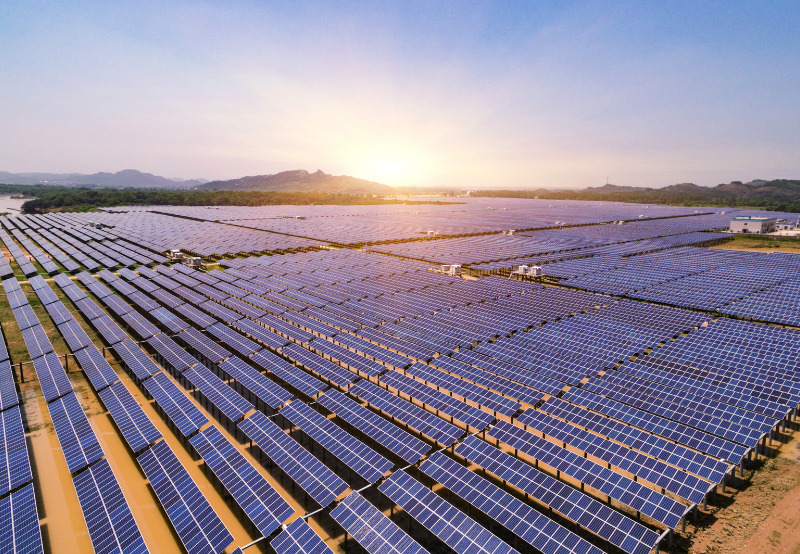 The Manila Electricity Company (Meralco), a Philippines-based power distribution company, has invited bids to develop 850 MW of renewable energy projects in the country.

As a benchmark for the bid, the company has quoted the levelized cost of energy (LCOE) of PHP 6.08 (~$0.12)/kWh offered by Terra Solar to develop 2.5 GW of solar with 4 GWh of energy storage projects. Terra Solar is a special purpose vehicle incorporated by Prime Infrastructure Capital and Solar Philippines Power Project Holdings.

The company will sign a 20-year power purchase agreement with the successful bidder. A bid security amount of PHP 2.5 billion (~$490,000) needs to be submitted for the tender.

The successful bidder failing to commission the project within the deadline must procure replacement power up to the contract capacity at the tariff between wholesale electricity spot market (WESM) price and the contract price. If replacement power is unavailable, the bidder must pay a penalty of PHP 908 (~$17.69)/MWh for the amount of energy that is not supplied as specified by Meralco until the commercial operation date.

In February 2021, the Philippines issued guidelines for adopting energy-conserving building design and enhancing the demand for energy-efficient materials and technologies. According to the guidelines issued by the Department of Energy, new and existing buildings must utilize solar energy technologies like solar heaters, solar air-conditioners, solar-powered lighting systems, and wind power systems to reduce commercial energy demand.

Mercom had earlier reported that the senate of the Philippines announced a proposal to reduce the cost of electricity for households and businesses through the adoption of rooftop solar, which was under scrutiny by the senate committee on energy. The bill sought to mandate all government agencies to install solar energy systems at their respective offices and buildings to supply at least 5% of the power requirements.