Philippines Promotes Use of Solar Energy in Buildings for Energy Conservation 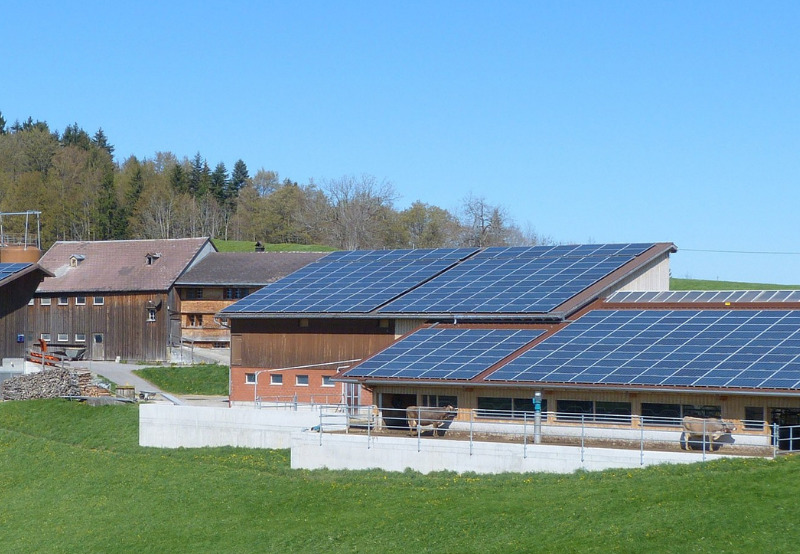 Philippines has issued policy guidelines for the adoption of energy-conserving building design and to enhance the demand for energy-efficient materials and technologies.

According to the guidelines issued by the Department of Energy, new and existing buildings must utilize solar energy technologies like solar weather heaters, solar air-conditioners, and solar-powered lighting systems, and wind power systems to reduce commercial energy demand.

Building owners can meet their total energy demands from these renewable energy power supply systems. They will also be able to sell the surplus renewable energy up to 100 kW to the local power utility. The energy regulatory commission may increase the range to sell surplus energy over 100 kW in the future.

The department said covered buildings, with electrical loads of at least 112.5 kilovolt-ampere or a total gross floor area of at least 10,000 square meters, are required to source a minimum of 1% of their projected annual requirements from renewable energy systems.

Those who do not comply with the guidelines may attract penalties, he said. However, the department circular did not mention any penalties for non-compliant buildings.

Mercom had earlier reported that the European Union provided an approximate grant of €60 million (~$68.54 million) to the Philippine government to help the country increase access to electricity services in its off-grid communities. This was intended to increase the country’s share of renewables in its energy mix and help implement new energy efficiency strategies.