The Commission has imposed a penalty of ₹25,000 for defaulting on RPO compliance 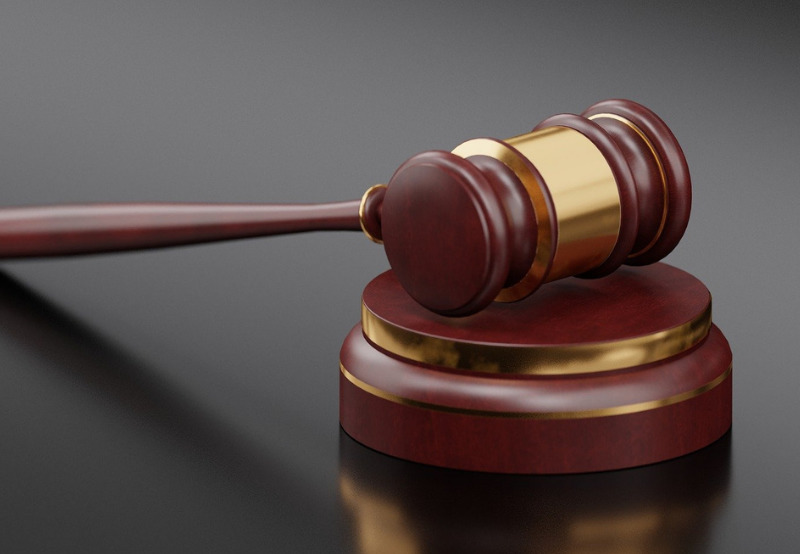 The Punjab State Electricity Regulatory Commission (PSERC), in a recent order, has allowed beverage major PepsiCo India Holdings to make up for its renewable purchase obligation (RPO) shortfall for the financial year (FY) 2015-16 and FY 2016-17 by purchasing renewable energy certificates (RECs) within two months from when REC trading on the exchange is renewed. The Commission asked the company to submit the proof of purchase to the Punjab Energy Development Agency (PEDA) and the Punjab State Power Corporation Limited (PSPCL).

PepsiCo India Holdings had filed a petition, seeking permission to carry forward its RPO shortfall for the FY 2015-16 and FY 2016-17 to FY 2020-21 or any other earliest possible opportunity.

PepsiCo had noted that as a large industrial power consumer of PSPCL with an approved load of 5,000 kW/2,450 kVA at Sangrur in Punjab, the company availed open access power from the power exchange at 11 kV for certain months in FY 205-16 and FY 2016-17.

The company received a notice from PSPCL on July 21, 2020, to fulfill its RPO shortfall by July 31, 2020, by purchasing the requisite solar and non-solar RECs.

PSPCL, in its reply, said that purchasing RECs in FY 2020-21 cannot retrospectively offset the RPO deficit of FY 2015-16 and FY 2016-17 unless the RPO requirement is allowed to be carried forward by the Commission.

Further, the state DISCOM clarified that PepsiCo was no longer an open access consumer. As such, it was no longer an ‘obligated entity’ in terms of the RPO obligations for FY 2020-21, but merely a ‘voluntary buyer’.

PEDA, in its reply, said that the petitioner was seeking to carry forward RPO of previous years, which fell under the domain of the Commission.

Later, in the rejoinder, PepsiCo stated that the FY 2020-21 had already lapsed, and the Commission should allow carrying forward of RPO shortfall to FY 2021-22 or any other earliest possible opportunity. Further, since the stay on REC trading by the Appellate Tribunal for Electricity was still in operation, a reasonable time should be granted to purchase the requisite RECs.

The PSERC observed that all obligated entities, including PepsiCo as an open access consumer, must fulfill the RPO specified by the Commission. These obligations can also be met by procurement of RECs. PEDA and PSPCL are mandated to monitor and ensure compliance of RPO by such entities.

The Commission noted that PSERC (RPO and its compliance) Regulations, 2011, provide for carrying forward of compliance requirement to the next year, whereas the shortfall under consideration pertained to FY 2015-16 and FY 2016-17. However, PEDA, without expressing any reservation, had submitted that the petitioner was seeking carry forward of RPO of previous years, which fell under the Commission’s domain.

The state regulator noted that though PepsiCo was no longer an open access consumer, it was willing to comply with the RPO and make up for the shortfall by purchasing RECs to the extent indicated in PSPCL’s notice.

Taking into cognizance all the facts, the Commission decided to allow PepsiCo to comply with its RPO shortfall of the FY 2015-16 and FY 2016-17 by procuring the requisite RECs at the earliest opportunity but not later than two months from the date of resumption of REC trading on the exchange. 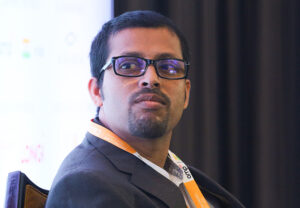