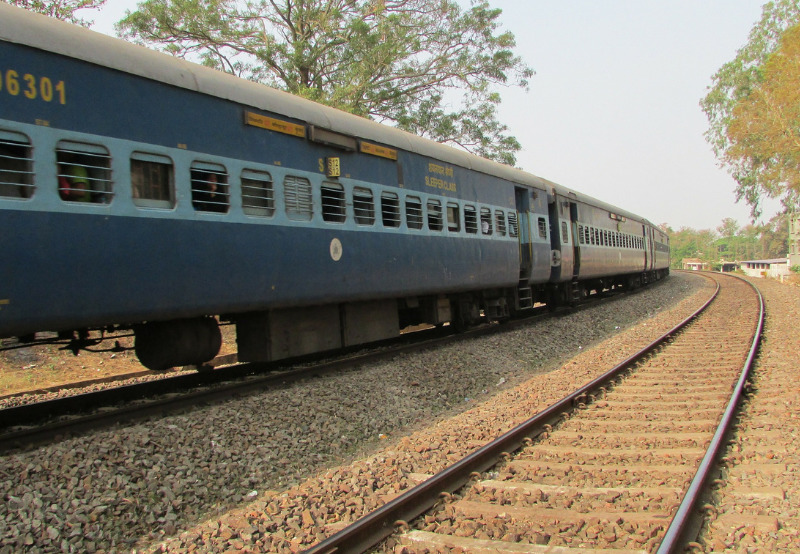 Modern Coach Factory, Raebareli has invited bids for the annual maintenance contract for a 3 MW ground-mounted solar power project in its premises in Raebareli.

The contract will be valid for 36 months.

Interested bidders will have to submit an amount equivalent to ₹132,700 (~$1,728) as an earnest money deposit.

The successful bidder will have to furnish an amount equivalent to 5% of the contract value as a performance bank guarantee within 21 days from the date of issue of the letter of award.

The contractor is to begin the work within ten days after receiving the work order.

The bidder must have received contractual payments in the previous three financial years and the current financial year up to the bid opening date, at least 150% of the tender value.

The bidder should have a Class-A electrical contractor license. If any other state issues the license, permission for work in Uttar Pradesh will be required before executing the work.

Recently, Railway Energy Management Company Limited, a joint venture of the Indian Railways and RITES Limited, invited bids to set up 14 MW of grid-connected rooftop solar project at the Modern Coach Factory, Raebareli, in the state of Uttar Pradesh, for Indian Railways. The successful bidder will also have to provide operation and maintenance services for the project for 25 years.

Earlier, the Ministry of Railways had issued two tenders inviting bids to set up a 1,160 kW grid-connected solar project for Konkan Railways and rooftop solar installations on seven railway stations in the Bangalore Division of South Western Railway.