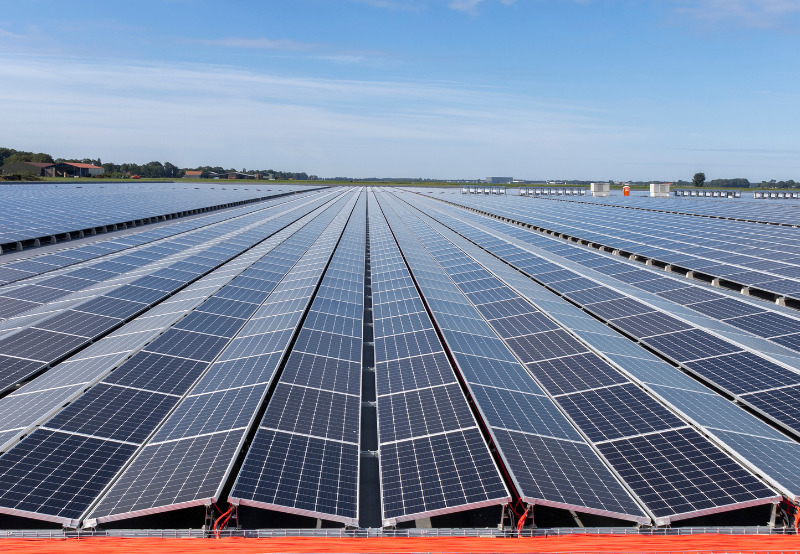 Railway Energy Management Company Limited (REMCL), a joint venture of the Indian Railways and RITES Limited, has invited bids to set up 14 MW of grid-connected rooftop solar project at the Modern Coach Factory, Raebareli, in the state of Uttar Pradesh, for Indian Railways.

The successful bidder will have to provide operation and maintenance services for the project for 25 years.

The successful bidder will have to furnish an amount equivalent to ₹1.07 million (~$13,963)/MW as a performance bank guarantee after the issuance of the letter of award.

The solar power from the 14 MW solar project will be utilized at the Modern Coach Factory at Raebareli and other drawl points in Uttar Pradesh. Solar power will also be utilized to comply with renewable purchase obligation (RPO) targets.

To participate in the bidding process, the bidder should, over the past three years preceding the bid due date, have paid for or received payments for successful commissioning of at least 100 kW at a single location for a minimum value of 35% of the offered capacity.

The total amount paid or received by the bidder during the last three financial years preceding the bid due date should be a minimum of 150% of the estimated project cost.

For interconnection with the grid and metering, the solar developer should abide by the applicable grid code, grid connectivity standards, regulations on communication systems for electricity transmission, and other regulations issued by the appropriate commission and the Central Electricity Authority (CEA).

Earlier, REMCL had issued a notice inviting tender to enroll agencies or consultants to set up solar projects. The consultants will conduct surveys, prepare feasibility and detailed project reports for solar projects in various Indian states.