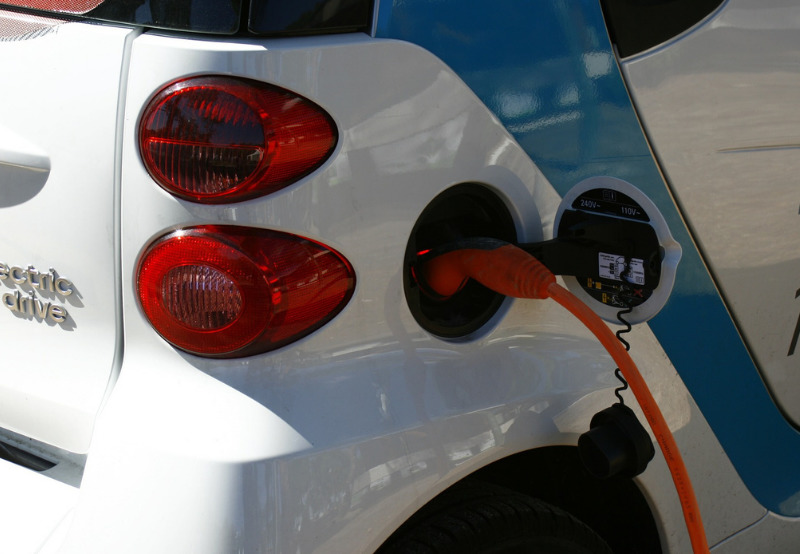 Bangalore-based electric vehicle (EV) manufacturer Ola Electric has raised over $200 million, at a valuation of $3 billion, from Falcon Edge, Softbank, and other investors.

The fresh funding will help the company accelerate the development of other vehicle platforms, including electric motorbikes, mass-market scooters, and electric cars. The company will also use the funding to strengthen its ‘Mission Electric’ to ensure that no petrol two-wheelers should be sold in India after 2025.

The company said it recently sold electric two-wheelers (E2W) worth over $150 million in its first purchase window.

Ola Electric has completed the first phase of construction of its E2W manufacturing facility. The facility is currently undergoing production trials. The entire facility is run by women and would have over 10,000 women employed at full scale.

Bhavish Aggarwal, Founder and Chief Executive Officer of Ola Electric, said, “We are proud to lead the electric vehicle revolution from India to the world. India has the talent and the capability to build technologies of the future for the industries of the future for the entire world. I thank our existing investors and welcome new ones to Ola. Together we will bring mobility to a billion and sustainability to the future.”

In July, Ola and Bank of Baroda signed one of the largest long-term debt financing agreements in the Indian EV industry. The ten-year debt of $100 million was for the financial closure of Phase-1 of Ola Futurefactory.

The EV market in India has seen a surge in funding activity over the last couple of years. Since 2020, several EV companies have raised funding even in the face of the Covid-19 pandemic.