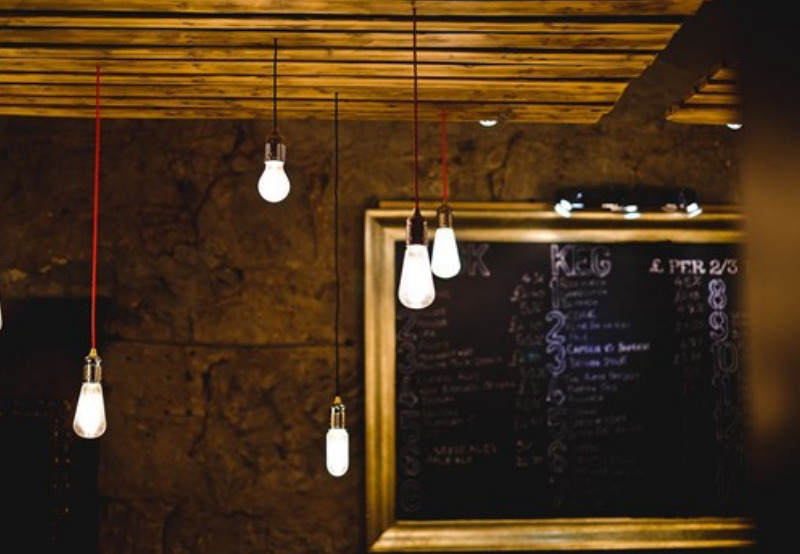 The Global Off-Grid Lighting Association (GOGLA) has published its latest off-grid solar market semi-annual sales and impact report. The data used has been collated from July to December 2020.

The report has been generated by including data on products sold by 100 of the 237 affiliate companies, which are connected to the partner organizations involved in the reporting process.

The report noted that sales of off-grid solar products in India totaled 405,000 units between July and December 2020.

According to the report, sales in India have been on a downward trend since 2018, which seems to have been accelerated by the Covid-19 crisis. After reaching the lowest volumes on record, volumes increased slightly by 3% compared to the first half of 2020. However, this is a 48% decrease compared to the second half of 2019, the study pointed out.

The Indian economy contracted by 9.6% in 2020 due to the pandemic, with poorer households particularly affected. In response, the Indian government announced several stimulus packages with a total worth of $15 billion (15% of GDP), including credit guarantees for small and medium enterprises and $200 million business loans for rural companies through the rural development fund.

Microfinance institutions (MFIs), the main distribution channel for off-grid solar products, were more affected by the crisis than banks, given that the Reserve Bank of India allowed a three-month loan moratorium at the beginning of the pandemic for bank borrowers, but not MFIs. This aggravated the situation for the MFI borrowers, already suffering from jobs and income losses.

Other factors that influenced sales in India over the last few rounds are the 99.99% electrification rate reached through the grid extension under the ‘Saubhagya‘ initiative in 2019 and the duty on import of solar products to stimulate local manufacturing. Moreover, companies have anecdotally shared that off-grid customer demand is shifting towards larger systems, which can offer more energy services, as well as components such as DC light bulbs and inverters.

In an earlier report, GOGLA had highlighted that the Indian private player-driven market for solar lanterns and solar home systems is expected to reach ₹26,178 million (~$327 million) by 2023.

In South Asia, sales of off-grid solar products totaled 479,000 units between July and December 2020, the lowest volumes recorded since regional reporting began in 2015. The downward trend continued since the second half of 2018 and was accelerated by the Covid-19 crisis in 2020. However, sales volume remained fairly stable for the first time, with a 3% drop compared to the first half of 2020. This is 43% lower compared to the second half of 2019.

Semi-annual Evolution of Volume of Products Sold in South Asia

In the second half of 2020, global off-grid solar lighting sales grew by 19% compared to the first half of the year, totaling 3.6 million products. The report, however, notes that sales growth is at the lowest level since 2015.

Only a third of solar lighting companies reported stable or increased sales compared to the second half of 2019, with more than half reporting sales decreases of over 25% and a third reporting sales reductions of more than 50%. These reduced sales volumes and the wider impacts of the pandemic continued to add pressure on off-grid companies, with some previously buoyant enterprises reporting zero, or low, sales in the second half of 2020.

The research noted that more robust sales levels were seen where the sector received dedicated support to respond to the crisis, such as relief funding or government incentives. Sales have also spiked where innovations have helped the industry to adapt to the changing market environment.

Globally, the price of hardware and components increased due to raw material volatility and supply shortages, which also had a significant impact on the off-grid sector. Affiliates reported that prices for some materials rose by over 50%. Similarly, companies experienced price increases for freight and transport and delays in processing exports from manufacturing centers.

Mercom had earlier reported that solar companies in India had complained of shipping/freight charges shooting up substantially in the range of 500%-800% in the fourth quarter of 2020.

In addition, the pandemic continued to put pressure on off-grid solar companies, with some previously buoyant companies reporting zero, or low, sales in the second half of 2020.

Yet, despite the setbacks created by the pandemic, interest in off-grid solar and efficient appliances at the consumer level has not dimmed and, while equity funding into the sector has dropped by a worrying 46% compared to 2019, overall investment in 2020 remained stable ($316 million), the report further noted.

Solar water pumps and refrigeration units represented a mere 2% and 1% of off-grid appliance global sales, with 8,000 and 4,100 units, respectively. Solar water pumps experienced the largest relative increase amongst all appliance types, with a 134% increase of sales volumes compared to the first half of 2020 and 8,038 units sold, predominately in sub-Saharan Africa. Compared to the volumes recorded in the second half of 2019, sales of solar water pumps have decreased by 71% globally. However, the report partially attributes the drop to lower participation of solar water pump companies in the sales data collection for the research period.

Despite off-grid solar solutions providing the fastest and most affordable way to electrify hundreds of millions of people, across 2020, the reversal in the growth of the off-grid solar market led to an estimated 10-15 million people missing out on improved energy access.

Five million people are undertaking more economic activity as a direct result of owning an off-grid solar system. These systems are estimated to have unlocked an additional $6.3 billion in income over the last ten years. Coupled with the savings that smaller off-grid products, such as lanterns and multi-light kits, have created for households, the sector’s benefit to the finances of millions of low-income households is over $18 billion.

In January this year, the World Bank had issued a notification expressing interest to fund an ‘Off-Grid Solar Energy Access Report’ to chart out an investment roadmap for sub-Saharan African countries.