NTPC’s revenue from power generation for Q1 surged YoY by 46% to ₹420.38 billion 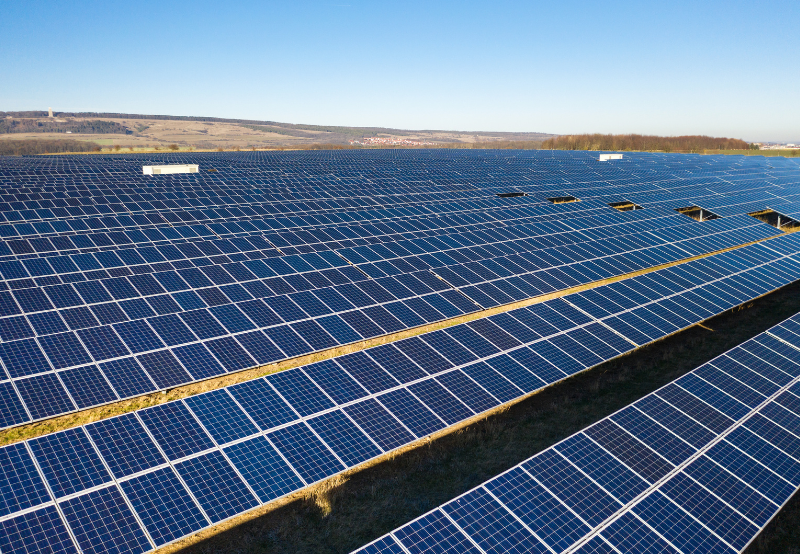 Renewable assets constitute 2.8 GW out of which 1.4 GW is in operation while the rest is nearing commercialization as per the agreement date. The company’s subsidiary NTPC Renewable Energy won 4 GW tariff-based competitive bidding contracts which are under advanced stages of implementation.

In Q1 and the previous quarter, NTPC commissioned India’s three largest floating solar projects of 100 MW at Ramagundam, 92 MW at Kayamkulam, and 25 MW at Simhadri. The company is now setting up the country’s largest solar park of 4.75 GW in Gujarat, while the planning for the development of 19 GW of Ultra-Mega Renewable Energy Power Parks is in various stages.

In June this year, it awarded the project to deploy the country’s only green hydrogen fueling station in Leh, Ladakh, to Amara Raja Power Systems. The company plans to initially begin plying five hydrogen fuel cell buses in the region.

NTPC got its 70 MWac (101.6 MWdc) floating solar photovoltaic project commissioned during the quarter by Tata Power Solar Systems in Kayamkulam, Kerala. The project has a unique design as it is anchored to the waterbed using 134 cast pile foundations bored to 20 meters underwater, supporting the Central Monitoring and Control Stations and the 33/ 220 kilovolts switchyard.

Recently, Prime Minister Narendra Modi laid the foundation stone for NTPC’s renewable projects amounting to ₹52 billion (~$656 million). He also laid the foundation for the 735 MW Nokh Solar Project in Rajasthan’s Jaisalmer, which is said to be India’s largest ‘Domestic Content Requirement’ based solar project with 1,000 MWp at a single location 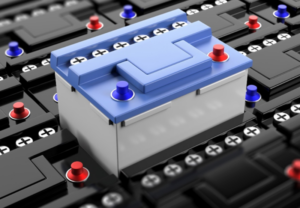