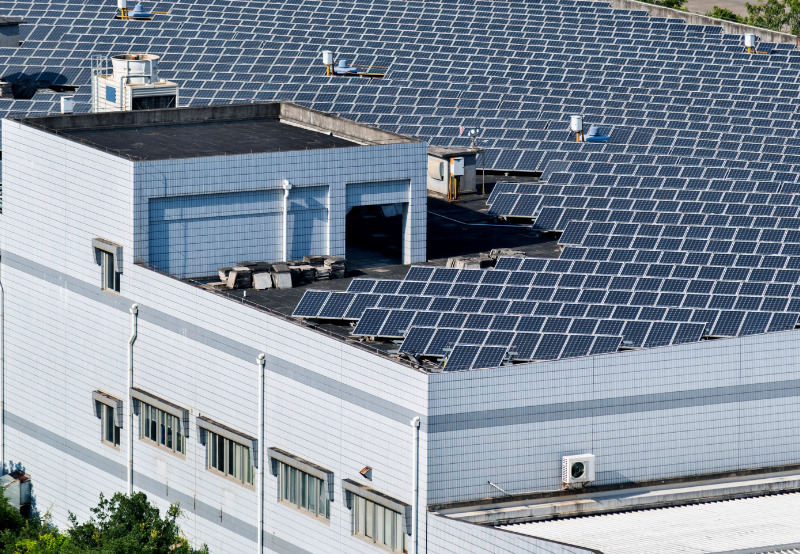 NTPC Vidyut Vyapar Nigam Limited (NVVN), a wholly-owned subsidiary of NTPC, has invited bids for the design, engineering, construction, and commissioning of 1 MW rooftop solar power projects at the Indian Institute of Technology (IIT) Jodhpur for captive consumption. The successful bidder will also have to take care of the operation and maintenance (O&M) activities for ten years.

The successful bidder will have to furnish 3% of the contract price as the performance security within ten days of the receipt of the notification of award.

To participate in the bidding process, the bidder should have designed, erected, and commissioned grid-connected solar power projects as an engineering, procurement, and construction (EPC) contractor or a developer of cumulative installed capacity of 800 kW or higher. Out of the 800 kW, at least one rooftop solar project should have been of 100 kW or higher capacity. The reference project should have been in successful operation for at least six months before the bid opening date.

Alternatively, the bidder should have executed in the last ten years an industrial project either as a developer or an EPC contractor in the area of power, steel, oil & gas, petrochemical, fertilizer, coal mining, or any other process industry of a value of ₹40 million (~$543,944) or more in a single project. The project should have been in successful operation for at least one year before the bid opening date.

Of all the educational institutions, IITs have been leading the way in the drive toward sustainability. In December last year, NVVN invited bids for setting up a 3 MW grid-connected rooftop solar project at IIT Jodhpur.

According to Mercom’s India Solar Tender Tracker, NVVN has so far floated tenders for 40.2 MW of rooftop solar projects.

Mercom’s flagship event Mercom India Solar Summit, to be held virtually on April 8 and 9, has an exclusive session to discuss “Can Rooftop Solar Come Out of Ground Mount’s Shadow and Be the Next Big Thing?” Industry stakeholders will share ideas on facilitating growth in the rooftop market and how to address challenges when dealing with DISCOMs. You can click here to register for the event.