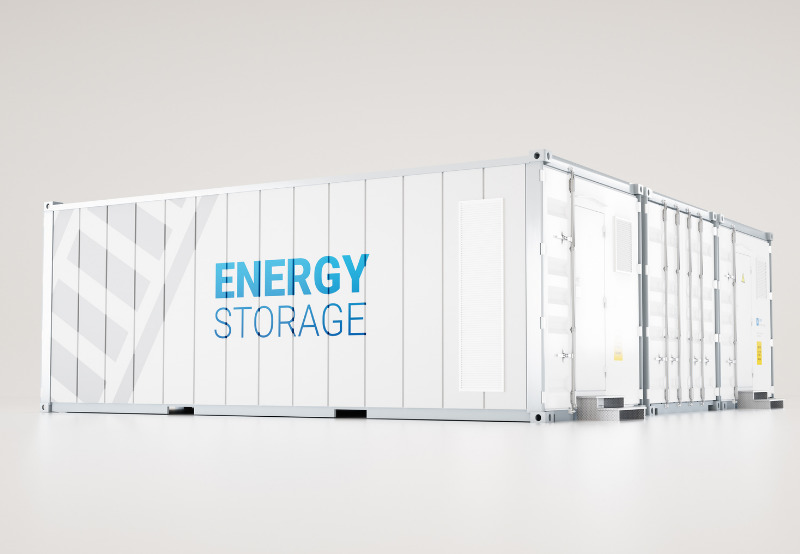 Interested bidders will have to submit ₹1.2 million (~$16,083) per MW as an earnest money deposit.

NTPC Renewable Energy intends to avail energy storage facility to meet its round-the-clock (RTC) renewable energy requirement with a wind-solar profile under service model from ISTS-connected energy storage projects with a capacity of 3,000 MWh at any location in India.

The minimum project size requirement is 600 MWh with 100 MW (minimum) capacity. The bidders can quote capacities in the following manner:

NTPC Renewable Energy will enter into an energy storage service agreement on an annual fixed charge basis with the selected bidders for 25 years based on the terms and conditions of the request for selection (RfS).

The renewable power generated from the project will be used to charge the energy storage project. NTPC Renewable Energy will utilize the energy storage facility on a demand basis, as required during the peak and off-peak hours, to meet its RTC requirements.

Enhancement and augmentation of already commissioned projects, irrespective of their capacities will not be eligible under this bid.

Last June, NTPC had invited expressions of interest from Indian and global companies to set up 1,000 MWh of grid-connected battery energy storage systems on the premises of its power projects across India.