The last date for the submission of bids is November 22, 2021 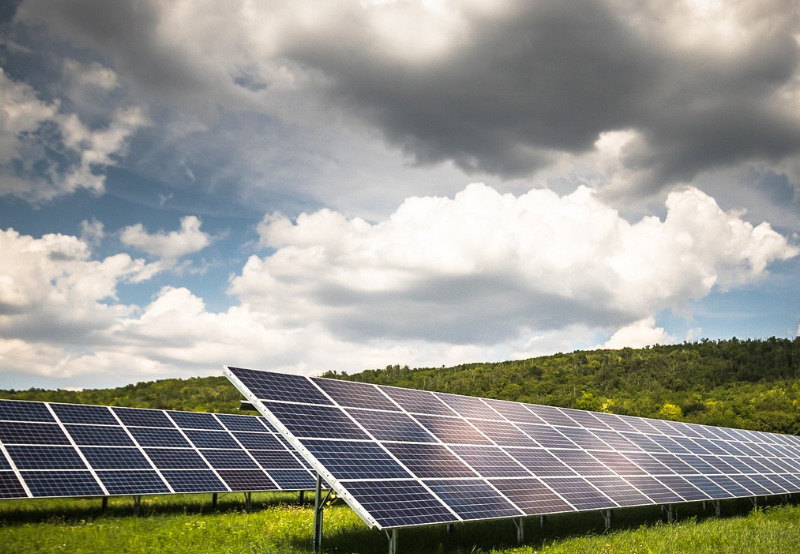 The Ministry of Petroleum, Energy, and Renewable Energies of the Republic of Niger has floated a tender to develop a 50 MW solar project. The project will be located at Gourou Banda in the Niamey region of the West African nation.

The scope of work includes the design, financing, construction, installation, commissioning, and operation of the project.

The project will be developed with the support of the International Finance Corporation (IFC). The project is being developed under the World Bank’s Scaling Solar Initiative.

On June 14, 2021, Niger joined the Scaling Solar program to develop up to 50 MW of grid-connected solar power. This is equivalent to roughly 20% of the country’s current installed capacity. The government plans to generate 30% of its power through sustainable sources by 2035.

The tender has a prequalification process. The ministry will select bidders based on their experience, expertise, and financial resources required to develop the 50 MW solar project. Thereafter, only prequalified bidders will be allowed to submit their bids for the project.

Niger and other African countries are lagging in adopting solar energy. But things are looking brighter of late, according to the Africa Solar Industry Association. The Association pointed out the growing popularity of solar in the continent in its ‘Annual Solar Outlook Report.’ The report said that Egypt and South Africa are well on their way to adding more capacities soon. Based on government and private sector announcements, a group of nine more African nations was expected to join the ‘Gigawatt Club.’

In July this year, ARISE Integrated Industrial Platform (ARISE IIP) invited bids from developers for a large-scale solar project of 390 MWDC capacity. The project is to be developed with a 200 MWh battery energy storage system in the West African nation of Togo. ARISE is a pan-African developer and operator of industrial parks.

In the southeastern African nation of Malawai, Sungrow partnered with JCM Power, InfraCo Africa, RINA, and Innovate UK to construct the country’s first utility-scale solar-plus-storage project. The 20 MW solar PV and 5 MW/10 MWh storage project will be located in the Dedza district of Malawi.