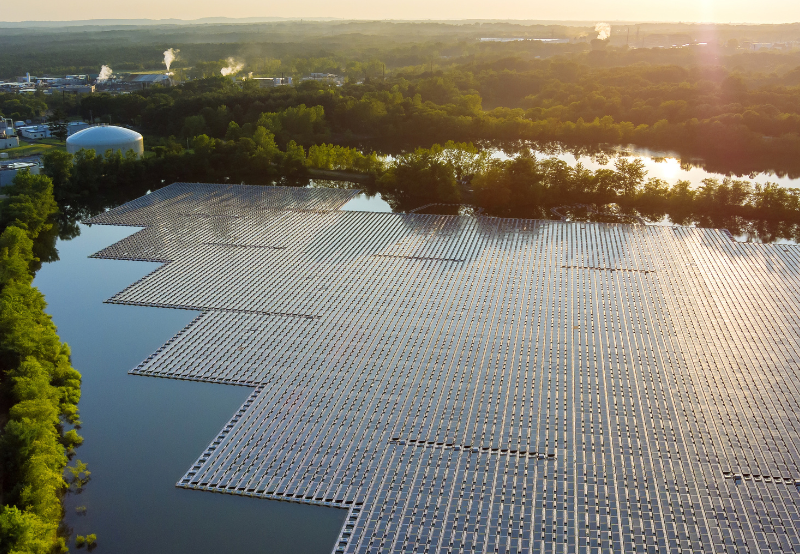 NHDC, a joint venture of NHPC and the Madhya Pradesh government, has invited bids for the engineering, procurement, and construction (EPC) of an 88 MW (Unit-D) floating solar project at the Omkareshwar reservoir in the Khandwa district of Madhya Pradesh.

The successful bidder will also have to look after the operation and maintenance of the project for five years.

The solar park is developed by Rewa Ultra Mega Solar (RUMSL). Recently, NHDC was one of the winners in RUMSL’s auction for the 600 MW floating solar park at the Omkareshwar reservoir. NHDC won 100 MW at ₹3.22 (~$0.042)/kWh.

The last date to submit the bids is  June 29, 2022. Bids will be opened the following day.

The project must be commissioned within 13 months.

Bidders should have experience in executing a solar power project on an EPC basis, as a contractor or developer, during the last seven years as on the last date of the month before the bid submission date.

The reference grid-connected solar power project of 10 MW or higher capacity should be at a single location developed by the bidder for itself or any other client.

The minimum average annual turnover of the bidders in the preceding three years ending March 31, 2022, should be ₹7.81 billion (~$100.59 million). In any three financial years out of the last five years, their net worth should be positive.