The tender has been floated for the design, engineering, procurement, and construction (EPC) of the 25 MW floating solar power project at Omkareshwar reservoir in Khandwa district of Madhya Pradesh. The contract will also include operation and maintenance (O&M) of the project for five years. The project should be completed within a year.

This is a retender of the capacity that was floated in July last year. The last date for the submission of bids is August 25, 2020, and the opening of bids will take place on August 26, 2020.

Speaking to Mercom, an official from NHDC said, “During the pre-bid meeting for the tender earlier, the bidders said that they were facing right of way (RoW) issues for the transmission lines. So, we canceled the previous tender and issued a new one. The new tender is only about the implementation of the project and O&M services. For the implementation of transmission lines, we will float another tender.”

Regarding the financial criteria, the minimum average annual turnover of the bidder should be ₹2.3 billion (~$30.72 million) in the last three financial years. The net worth of the bidder should be positive and not less than the amount of paid-up equity share capital in three of the last five years. The working capital should be at least two times the monthly cash flow requirement of₹197.3 million (~$2.64 million).

Recently, NHPC signed a memorandum of understanding with Green Energy Development Corporation of Odisha Limited. As part of the MoU, both the parties will collaborate to form a joint venture company for the development of techno-commercially feasible floating solar power projects of nearly 500 MW in the state of Odisha.

Earlier, NHPC had announced that its board of directors had approved a proposal to diversify the company’s business to include solar power projects. The hydropower generator said that the company would act as an intermediary procurer through solar power developers. 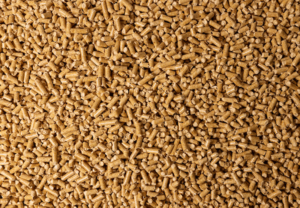 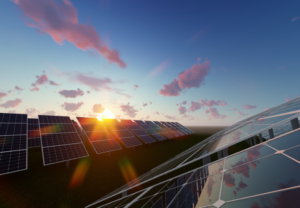 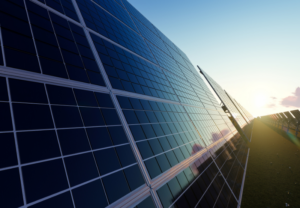