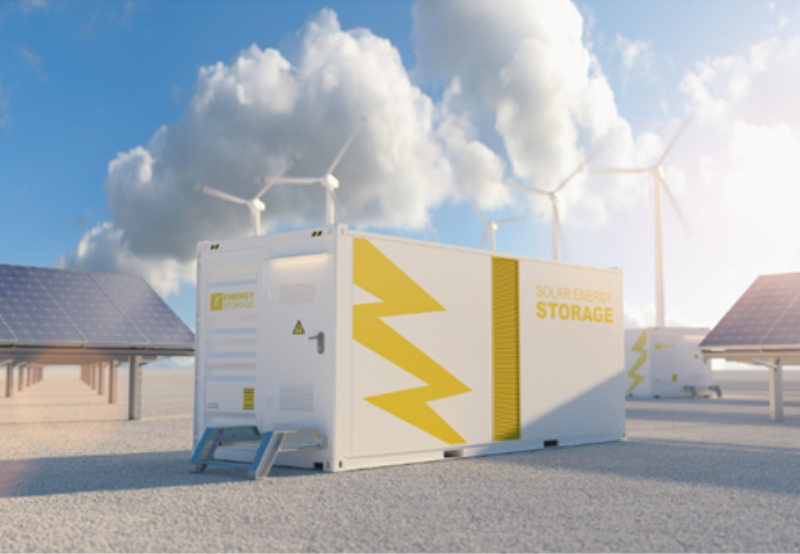 The Australian Energy Market Operator (AEMO) Services has received bids for over 8 GW of wind, solar, and long-duration storage projects in the first round of the inaugural tendering process of the New South Wales (NSW) Electricity Infrastructure Roadmap.

The roadmap is expected to fetch households and individuals value for money by lowering electricity bills.

Of the total capacity, AEMO has received bids for over 5.5 GW of wind and solar and 2.5 GW of long-duration storage projects, which will power approximately 2.4 million NSW households.

The costs under the roadmap will mainly relate to supporting investment in new generation and supporting operators to build new network infrastructure.

The new costs are expected to begin to be passed through late 2023 and will not be itemized separately on bills but will instead be bundled up amongst other network charges.

AEMO Services is serving as the customer trustee of NSW and will assess the bids.

The selected bidders will be awarded long-term energy service agreements, underwriting the delivery of built energy resources that will benefit the long-term interests of the power consumers in the State.

The tender process involves two kinds of entities, the first being investment coordinators and regulators being the second, which include the Australian Energy Regulator (AER) and the Independent Pricing and Regulatory Tribunal (IPART).

“The best way to provide structural, long-term relief from high electricity bills is to drive in new supply and put downward pressure on energy prices at the source, which is exactly what our Roadmap is doing,” observed NSW Energy Minister Matt Kean.

AEMO said that currently, there is no tender fee announced, while future gazetted tender rules may include a fee for the bidders to participate in the tender rounds.

The projects must have a generation capacity of not less than 30 MW. They must consist of storage units with registered capacity that can be dispatched for at least eight hours.

The respective bidders managing the projects must submit a community engagement plan that will become contractually binding after awarding the contract.

AEMO Services will assess the location in the NSW region where the respective projects’ infrastructure will be constructed or operated. It will also evaluate the type of technology or fuel that may be used to build or operate the project infrastructure.

Another Australian state, Queensland, has planned to spend A$62 billion (~$40.11 billion) over the next 15 years to build a robust renewable supply chain in the Australian State.