Around $13 billion will be invested to modernize the power grid 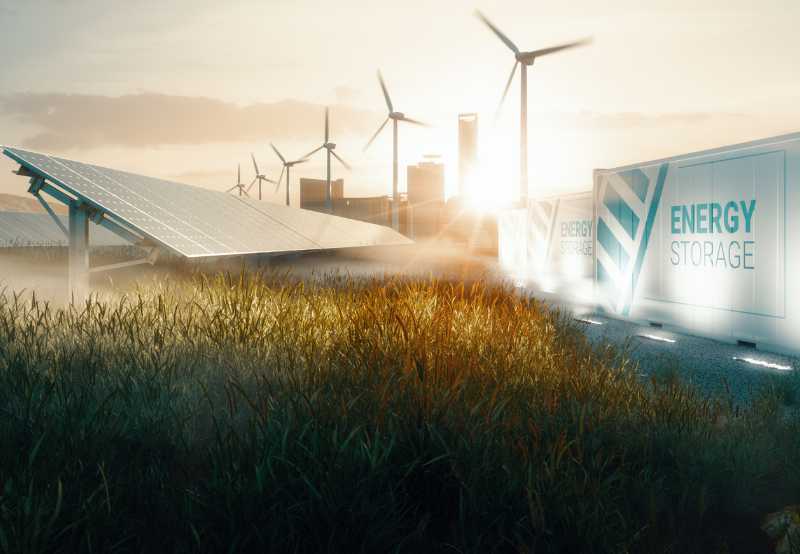 The Australian government has committed AU$25 billion (~$16.2 billion) in clean energy spending over the next four years in the budget for 2022-23 announced recently.

As part of the Powering Australia Plan, the government announced an AU$20 billion (~$13 billion) initiative called Rewiring the Nation, which would provide low-cost finance to upgrade, expand and modernize Australia’s power grid while bringing down the cost of electricity.

Around AU$62.6 million (~$40.6 million) will be invested in issuing energy efficiency grants for small and medium businesses. This investment will promote the uptake of new technologies, like industrial heat pumps in energy-intensive businesses, to improve affordability and productivity, benefitting the wider economy and lowering carbon emissions.

The government will invest AU$224.3 million (~$145.1 million) to support the deployment of 400 community batteries for household solar users to cut power costs and emissions and ease pressure on the grid. Households will be enabled to store the excess energy produced during the day for use in later hours. The initiative will also enable more rooftop solar installations.

Around 25,000 homes will get access to community-scale solar that will be deployed with an investment of AU$102.2 million (~$63.3 million) in the community solar banks program.

The government aims to create Rewiring the Nation Office (RTNO) with a finance arm Clean Energy Finance Corporation (CEFC), and the Australian Energy Market Operator (AEMO) as a technical adviser.

The energy users in mainland states will get access to more affordable energy, while Tasmania and Victoria will see 1,400 jobs each created during the construction phase.

Marinus will connect the mainland with Tasmania’s Battery of the Nation projects, including large-scale hydropower initiatives with the redevelopment of Tarraleah Power Station and Lake Cethana Pumped Hydro, through AU$1 billion (~$647 million) in low-cost finance.

The low-cost government finance will cut infrastructure costs and boost new transmission projects to accelerate clean electricity flow from power-abundant areas to those with less accessibility.

The government will invest AU$83.8 million (~$54.3 million) in First Nations Community Microgrids program, under which remote communities will benefit from improved reliability, affordability, and security of energy supply. This investment will cater to the issues of many First Nations communities, which get power supply through expensive diesel generators and are unreliable.

Another concessional loan of AU$750 million (~$487.3 million) has been announced for the completion of the Victoria-New South Wales VNI West Kerang Link by 2028. This interconnector will unlock ~4 GW of new power generation and create over 2,000 more jobs during construction.

Earlier this month, the government said Queensland plans to spend AU$62 billion (~$40.1 billion) to build a robust renewable supply chain over the next 15 years.

According to the Australian PV Institute, the country led the world in solar per capita with 1 kW per person at the end of 2021. 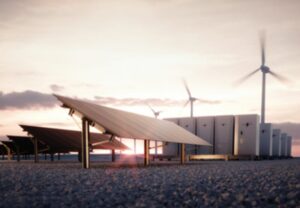