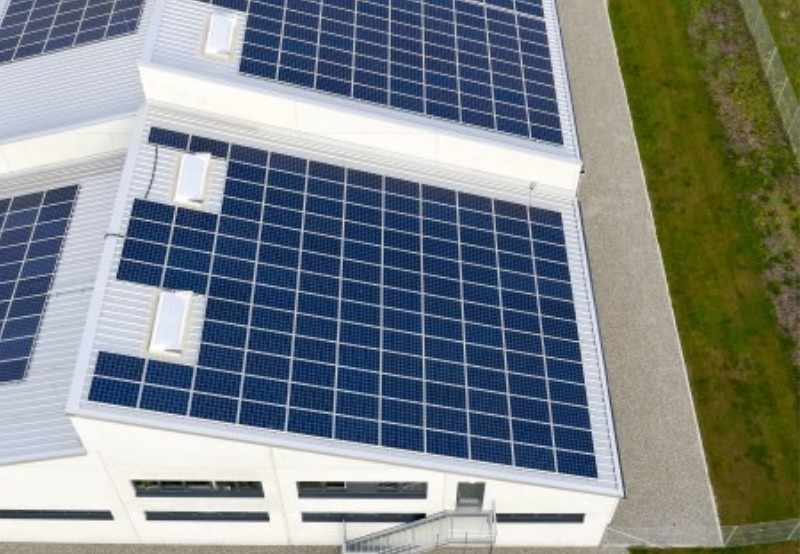 Brathwaite & Company Limited (BCL), a Government of India-owned engineering firm involved in manufacturing rail wagons, has installed a total of 3.7 MW of grid-connected rooftop solar systems at its manufacturing units. It installed 2.5 MW capacity at Angus Works, 900 kW at Clive Works, and 300 kW at Victoria works.

The company approached Solar Energy Corporation of India to identify a vendor for installing rooftop solar systems under the RESCO model. Both parties had to sign a 25-year power purchase agreement at a tariff finalized by SECI, with the excess power fed to the grid through a net metering system.

However, CESC Limited rejected the request for net metering. As per the Electricity Act, 2003, BCL’s rooftop solar systems do not qualify as captive generating units. They are not set up and owned by separate entities under the RESCO model.

BCL appealed to the Commission to declare their RESCO units at three separate locations within the licensed area of CESC as captive generating units so CESC could provide the net metering facility.

In its order dated March 19, 2021, the company said the Commission allowed consumers to complete the installation of their rooftop solar systems and notify the distribution licensee by June 30, 2021, to be eligible for net metering facilities. However, the Commission has not disqualified or excluded the rooftop solar systems with the RESCO model from net metering benefits.

In its response, the distribution company informed that BCL would not benefit from the Commission’s order dated March 19, 2021, because its rooftop solar systems are installed under the RESCO model, which is barred under the Regulations.

CESC contended that the RESCO model is not recognized under the Principle Renewable Regulation, 2013, or the First Amendment to WBERC Regulations. As per WBERC Regulations, rooftop solar under the net metering arrangement is allowed for self-owned systems only.

The Commission observed that BCL owns over 26% of the equity of the rooftop solar systems, and its annual consumption of the power to be generated would be over 50%. The company would become an owner of the rooftop projects after the expiry of the service period.

In June 2021, the Ministry of Power amended the Electricity 2020 Rules to permit net metering to the prosumers for loads up to 500 kW or up to the sanctioned load, whichever is lower.