A stable multi-year tariff order helps developers plan and execute projects protecting the interest of the investor, developer, and consumer 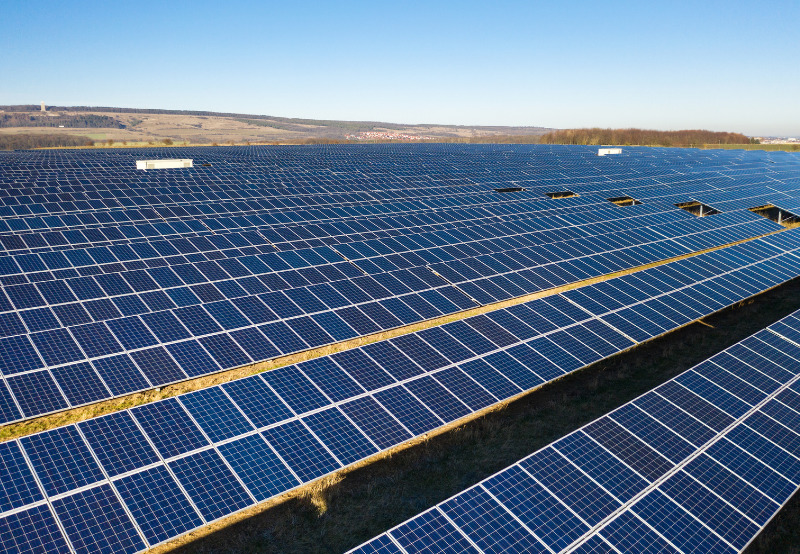 The open access solar market is steadily growing in India, providing a viable alternative for developers who do not wish to participate in extremely competitive auctions for large-scale projects or smaller rooftop installations.

With open access, developers have the option of signing with creditworthy offtakers for the generated power and earn an attractive return on investment. The market also helps distribution companies (DISCOMs) address power shortages and encourage green power generation.

Open access project developers believe uniform regulations across states, long-term policies without retroactive changes and charges are necessary for the market to scale. 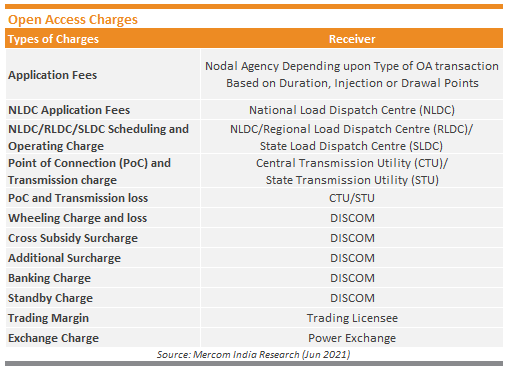 Babbar added that issues like banking of renewable energy and withdrawal process are not covered suitably in the tariff order or the open access regulations. As a result, developers face uncertainty and have to engage in the elaborate exercise of filing petitions.

“Uncertainty in terms of hike or introduction of new open access charges every year keep the financial model at risk for all stakeholders and limits the adoption of renewable energy for commercial and industrial (C&I) consumers,” Jain added.

However, a senior executive of a Mumbai-based renewable energy company said that most states have lower open access charges than Maharashtra, even though Maharashtra has a multi-year tariff period.

He said, “Most states are implementing the open access charges retroactively, which affect the financial viability of the existing solar open access projects. However, introducing these new charges creates uncertainty and hinders the growth of India’s open access market.”

Babbar said open access solar projects are capital intensive and require long-term certainty on offtake and charges for commercial viability and bankability. The control period should give at least ten years visibility on the charges for the projects’ financial viability.

“Cross subsidy charges should come down progressively annually, as per tariff policy. Further, charges should be calculated on the cost to serve a particular consumer category rather than an average cost. In addition, the control period for regulations should provide reasonable certainty for projects’ long-term planning and development,” Babbar added.

According to a senior executive of a Mumbai-based renewable energy company, introducing a multi-year tariff period will boost the growth of the open access market in India as it provides long-term certainty to project developers. However, open access charges like cross subsidy charges and additional surcharges should be reduced over a period to 10% or below to enhance the growth.