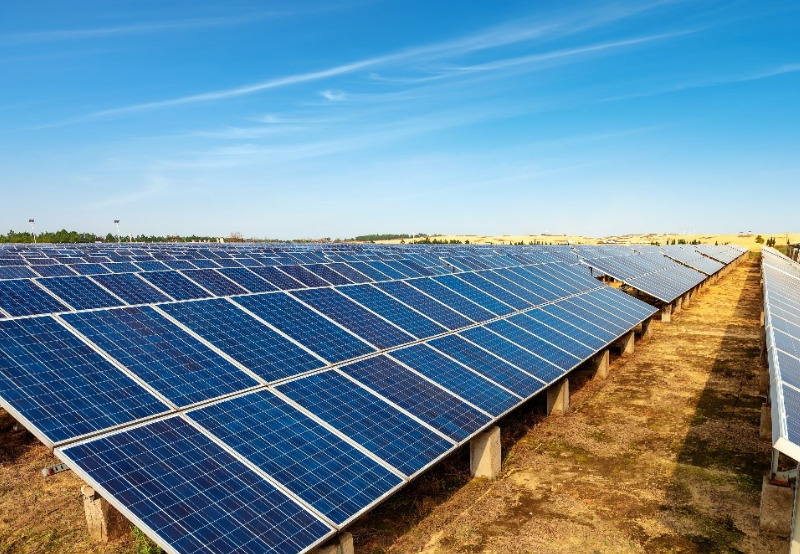 The Maharashtra State Electricity Distribution Company Limited’s (MSEDCL) tender for 500 MW of solar projects has received a strong response. It has been oversubscribed by more than 3.5 GW, according to Mercom sources.

The state distribution company (DISCOM) had floated the tender last month to procure 500 MW of power from interstate or intrastate solar projects on a long-term basis.

MSEDCL will enter into a power purchase agreement (PPA) with the selected bidders to purchase solar power for 25 years from the scheduled commercial operation date in the case of proposed or new solar projects. For existing projects, the time frame would be 25 years from the date of execution of the PPA.

Projects under construction, those not yet commissioned, and those already commissioned but without any long-term PPA with any agency will be considered.

Earlier, MSEDCL’s tender for the long-term procurement of power from 500 MW of intra-state grid-connected solar power projects (Phase-V) was undersubscribed. The tender had received bids amounting to 350 MW against 500 MW. Avaada Energy and Tata Power had quoted 250 MW and 100 MW, respectively.

In June 2019, MSEDCL had invited bids for 1,000 MW of solar power from inter/intra-state projects with a ceiling tariff of ₹2.80 ($0.04)/kWh. However, due to poor response, the tender was canceled, and a new tender of 500 MW was floated again with the same tariff cap, which was also canceled later due to lack of response. MSECL issued a new tender raising the tariff cap to ₹2.90 (~$0.041)/kWh. Maharashtra State Power Generation Company and Juniper Green Energy submitted bids for a cumulative capacity of 650 MW, and the final tariffs discovered in the auction were ₹2.89 (~$0.040)/kWh and ₹2.90 (~$0.041)/kWh.

According to Mercom’s India Solar Tender Tracker, MSEDCL has so far floated tenders for 11.5 GW of solar projects.