The tender received bids amounting to 350 MW against the 500 MW tendered. Avaada Energy and Tata Power quoted for 250 MW and 100 MW respectively.

The request for selection (RfS) for this 500 MW of solar power was issued in December 2019.

The RfS had also stated that the developers must declare the capacity utilization factor (CUF) of their project at the time of signing the power purchase agreement (PPA) and will not be allowed to change it within the first year of the commercial operation date (COD). The CUF is expected to be at least 19% over a year.

The developers are also mandated to identify 100% of the land required for the project at the time of financial closure. If private land is leased for the project, the lease should allow the transfer of land to the procurer, in case of default of the solar power developer.

This new tender issued by a state distribution licensee adds to other state tenders which were undersubscribed.

Recently, The Gujarat Urja Vikas Nigam Limited (GUVNL) also announced the list of technical bidders for the purchase of power from 500 MW of grid-connected solar projects (Phase VIII). Tata Power, Juniper Green, and Vena Energy quoted their bids to develop 200 MW, 190 MW, and 40 MW respectively. By receiving a total to 430 MW of technical bids, the tender was undersubscribed by 70 MW.

Similarly, Uttar Pradesh New and Renewable Energy Development Agency’s (UPNEDA) 500 MW solar tender was also undersubscribed by 268 MW. The non-availability of adequate evacuation facilities in the Bundelkhand region where the projects are to be developed could be a reason for the lack of interest from developers; the source told Mercom. In September 2019, the UPNEDA had issued a request for proposal for the procurement of 500 MW of power from grid-connected solar PV projects. 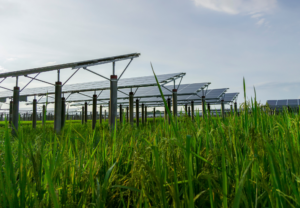 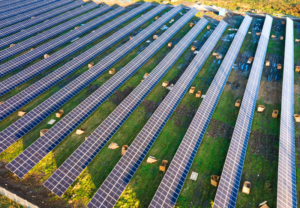 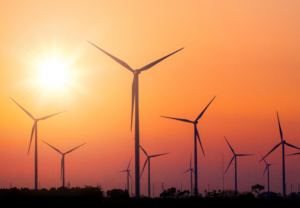 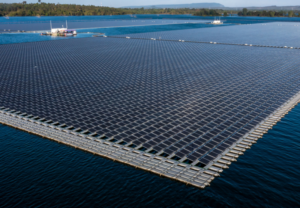 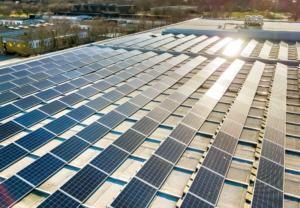 Bids Invited for 4.18 MW of Rooftop Solar Systems in Maharashtra