The last date to submit the bids online is November 9, 2022 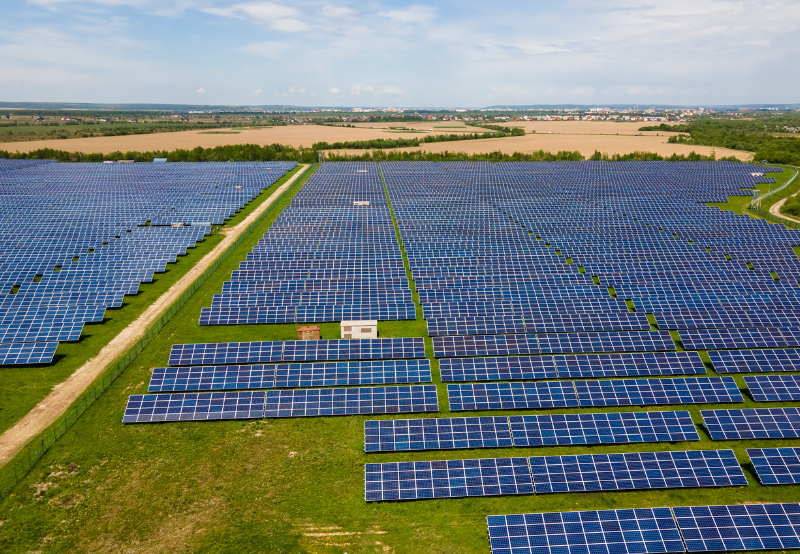 The last date to submit the bids online is November 9, 2022. Bids will be opened on the same day.

The successful bidder will have to furnish ₹1.29 million (~$15,800)/MW as a performance bank guarantee.

MSEDCL will enter into a power purchase agreement (PPA) with the selected bidders for 25 years from the scheduled commercial operation date.

Only commercially established and operational technologies can be used for these projects to minimize the technology risk and to achieve timely commissioning.

Projects eligible for this tender include projects under construction, projects that are not yet commissioned, and those already commissioned but do not have any long-term PPA with any agency and selling power on a short-term basis. Such projects should not have already been accepted under other central or state programs.

Bidders should have an internal resource generation capability in the form of profit before depreciation, interest, and taxes for a minimum amount of ₹703,400 (~$8,615)/MW of the quoted capacity as of the last day of the previous financial year.

They should also have approval from lending institutions for a minimum amount of ₹879,000 (~$10.766)/MW of the quoted capacity toward meeting the working capital requirement of the project.

The responsibility of getting the grid connectivity with the state transmission utility, i.e., the Maharashtra State Electricity Transmission Company (MSETCL), will be of the successful bidder.

The declared capacity utilization factor (CUF) should not be less than 19% over a year. The developers should maintain generation to achieve annual CUF within + 10% and -15% of the declared value until the end of 10 years from the commercial operation date, subject to the CUF remaining a minimum of 17% and within +10% and -20% of the CUF after that until the end of 25 years.

MSEDCL has stated that the modules to be used for the project should be from the approved list of models and manufacturers issued by the Ministry of New and Renewable Energy.

Recently, NTPC Renewable Energy and Avaada Energy were declared winners in MSEDCL’s auction to procure power from 500 MW of grid-connected inter or intrastate solar projects (Phase-VIII) on a long-term basis. The state distribution company had floated the tender in July this year to procure power from 500 MW inter or intrastate grid-connected solar power projects through long-term contracts.

According to Mercom’s India Solar Tender Tracker, MSEDCL has floated tenders for 19.2 GW of solar projects.