The tender was floated in August 2022 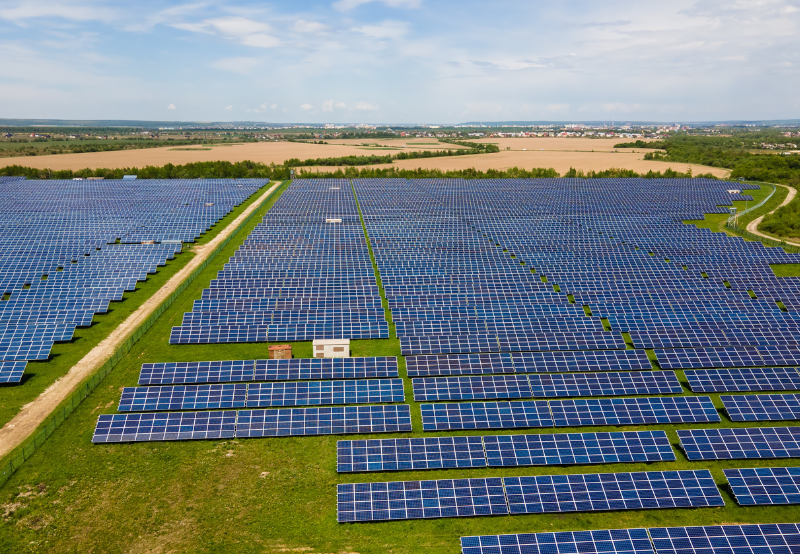 The prices discovered in this auction are comparatively lower than those in the previous MSEDCL solar auction, in which the lowest bid was ₹2.90 (~$0.036)/kWh. SJVN Green Energy, Juniper Green Energy, Tata Power Renewable Energy, SAEL, and Avaada Energy were declared winners in MSEDCL’s auction to procure power from 500 MW of grid-connected intrastate solar projects (Phase-VII) on a long-term basis.

MSEDCL will enter into a power purchase agreement (PPA) with the selected bidders to purchase solar power for 25 years from the scheduled commercial operation date in the case of proposed or new solar projects. For existing projects, the tenure would be 25 years from the PPA execution date.

Recently, MSEDCL invited bids to procure 250 MW of flexible and schedulable power from grid-connected renewable energy projects with an energy storage facility on a long-term basis with a greenshoe option.

According to Mercom’s India Solar Tender Tracker, MSEDCL has floated tenders for 19.2 GW of solar projects.