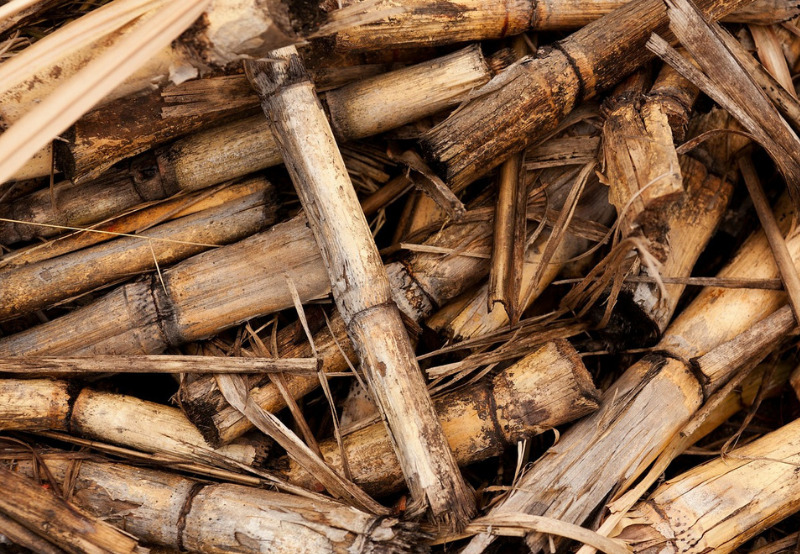 The Ministry of Power (MoP) has decided to set up a national mission on the use of biomass in coal-powered thermal power plants.

The main purpose of the mission is to address rampant air pollution caused by the burning of farm stubble and reduce the carbon footprint in thermal power generation. The proposed national mission on biomass will also contribute to the National Clean Air Program.

The Haryana Electricity Regulatory Commission while determining the levelized tariffs for biomass power projects last year addressed the serious environmental issues arising from the burning of paddy stubble in the state and the National Capital Region. The Commission said that such power projects using paddy straw as a fuel could help meet the National Green Tribunal and the Haryana government’s social objectives and concerns.

The mission would further support the country’s energy transition targets and move towards cleaner energy sources. The program will be applicable for at least five years.

The initiative has been undertaken with multiple objectives.

One of the objectives is to increase co-firing from 5% to higher levels. This is aimed at having a larger share of carbon-neutral power generation from the thermal power plants.

The program will also support research and development activity in boiler design to handle the higher amount of silica and alkalis in the biomass pellets. It will also address constraints in the supply chain of biomass pellets, agro-residue, and its transport to the power plants.

Another objective of the mission includes looking into regulatory issues in biomass co-firing.

The modalities of operation and the structure of the mission are in the finalizing stage.

The Mission would have a steering committee headed by the secretary (MoP). It would include all stakeholders such as the Ministry of Petroleum & Natural Gas, Ministry of New & Renewable Energy (MNRE), etc. The executive committee would be headed by the member (thermal) from the Central Electricity Authority.

NTPC will also play a larger role in providing logistic and infrastructure support in the proposed national mission. Last year, NTPC invited bids for biomass pellets to use as fuel alongside coal at its thermal power stations, to help mitigate the air pollution caused by farmers burning crop residue in the open.

The mission would have full-time officers from the Central Electricity Authority, NTPC, Damodar Valley Corporation, Neyveli Lignite Corporation, or other participating organizations.

Five sub-groups have also been proposed under the mission. Sub-group 1 would be responsible for researching the properties and characteristics of biomass. The second would carry out the technical specification and safety aspects, including research in boiler design, etc., to handle the pilot project for a higher amount of co-firing of biomass with coal in pulverized coal-fired boilers. The third sub-group would have the task of resolving issues concerning the supply chain during the mission period and sensitization program. The fourth one would be in charge of selecting designated labs and certification bodies to test agro-based biomass pellets and municipal solid waste pellets, while the fifth sub-group would be formed on the regulatory framework and economics of biomass co-firing in coal-powered thermal power plants.

Last year, the MNRE had extended the validity of its biomass-based cogeneration program. The program was extended until March 31, 2021, or until the recommendations of the 15th Finance Commission come into effect, whichever comes first. The program was set to end in March 2020.