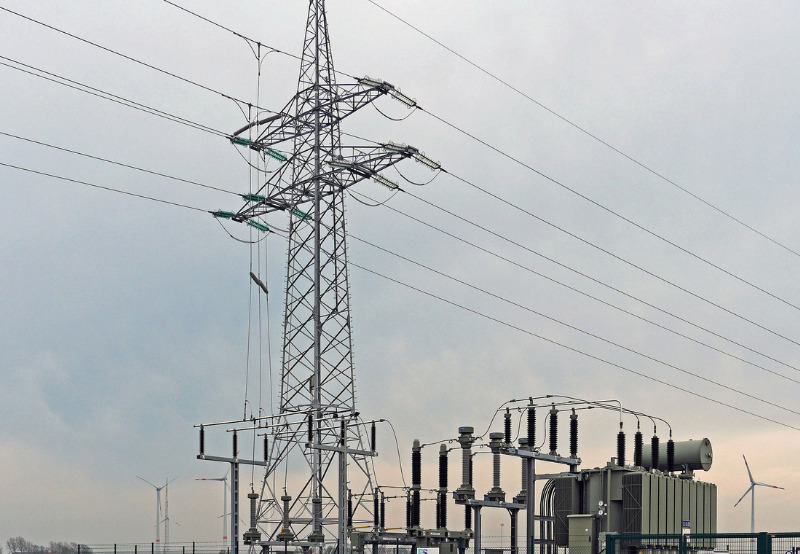 The Ministry of Power (MoP) has provided an option for distribution licensees (DISCOMs) to continue or exit from power purchase agreements (PPAs) for projects that have completed 25 years of operation or the tenure specified in the PPA with the central generating stations.

In December 2020, the Ministry issued draft proposals, enabling DISCOMs to either continue or exit from PPAs after the term is completed. It would allow the central generators the flexibility to sell power in any mode after the DISCOM’s exit.

The order is significant for DISCOMs as they can now terminate old PPAs tied up with uneconomical power tariffs. This is also seen as a step towards shutting down older thermal plants with higher pollution rates.

To exit from PPAs, DISCOMs must give a notice of six months ahead of relinquishing power. The request to give up the power will be considered only after DISCOMs have cleared all their past dues. Once relinquished by DISCOMs, any share for central power generating stations would not be taken back by DISCOMs under the same PPA conditions.

The Ministry also mentions that DISCOMs can also continue to procure power from projects even after they complete 25 years of operations as the first right to procure power is available to them under the Electricity Act, 2003.

The letter stated that central power generating stations would be allowed to sell such relinquished energy in the open market through power exchanges, including real-time Markets and term-ahead markets. Power generation stations can tie up with buyers through PPAs signed for the long term, medium-term, and short-term.

In a report released by the MoP, it was found that India’s power sector is currently in a transitional phase, shifting from long-term generation contracts to a greater reliance on short-term contracts and electricity spot markets. 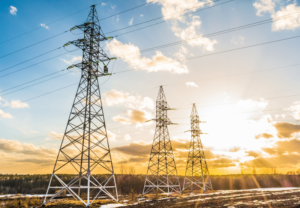