Government Proposes Option for DISCOMs to Exit PPA After Their Tenure 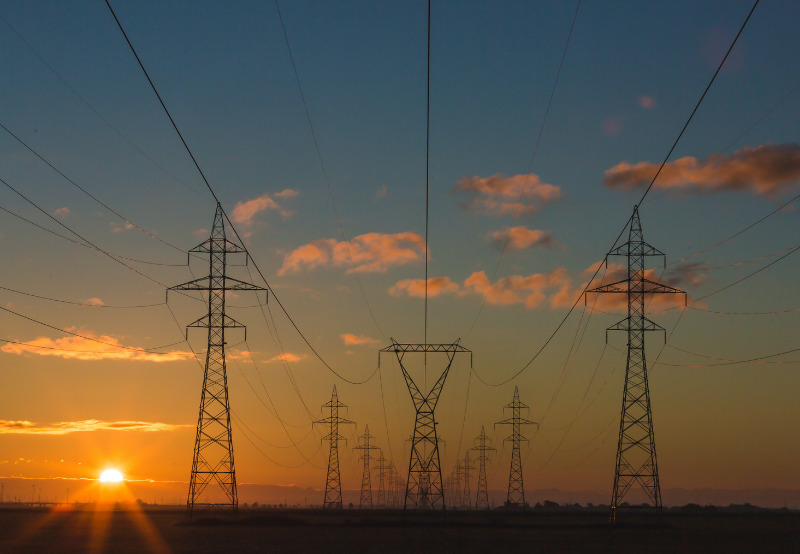 The Ministry of Power (MoP) has issued draft proposals enabling the distribution companies (DISCOMs) to either continue or exit from the power purchase agreements (PPAs) after the completion of the term of the PPA. It will allow the central generators the flexibility to sell power in any mode after the DISCOM’s exit.

The stakeholders can submit their comments and suggestions by December 24, 2020.

In its proposal, the ministry said that states with long-term PPAs with the interstate central generating stations, whose tariff is determined by the Commission, and which are due to expire in the future, can choose to give up the contracted power after the completion of the PPA tenure of 25 years.

Such a mechanism could be availed by the states procuring relatively costlier power from the central generating stations. It is also expected that the mechanism will be availed by states who would like to undertake power procurement through other routes like short-term contracts, day-ahead and real-time markets, and open access.

This will also enable generators whose share of power has been relinquished by the states to be involved in short-term transactions, including transactions in the power exchanges. The power projects will also be compelled to bring in efficiency to bring down the cost of generation.

The ministry noted that the mechanism would also benefit power deficit states as they can procure power from such central generating stations that have been released by the states. This would help in decongesting the interstate long-term open access.

As per the proposals, the first right to procure power from central generating stations beyond the PPA tenure will rest with the DISCOMs.

The DISCOMs, which have long-term PPAs with the central generating stations for capacity allocated by the central government and the PPAs have expired or are due to expire soon, can opt to release the total allocated power after the completion of the PPA tenure. For those projects that have already completed 25 years, the states may exit from the PPA after giving three months’ notice.

In its proposal, the ministry stated that the states might give up the total unallocated power from the generating stations. A part relinquishment of the share from the unallocated pool of power will not be feasible and will not be allowed.

Once the state has given up the share of power, it will not be allowed to be taken back by the states under the same PPA conditions.

The generating stations whose power has been relinquished by the state can sell power under various modes. It can tie up with other buyers desiring to go for long-term PPAs, medium-term PPAs, and short-term PPAs. They can also sell the power in power exchanges and get the power reallocated to the willing buyers at the regulated tariff as per the existing provisions.

In a report released by the Ministry of Power in January 2020, it was found that India’s power sector is currently in a transitional phase, shifting from long-term generation contracts to a greater reliance on short-term contracts and electricity spot markets.

The Power Exchange India Limited (PXIL) and Indian Energy Exchange (IEX) have started real-time market (RTM) trading platforms for electricity transactions since June 1, 2020. The real-time market would ensure that buyers and sellers can purchase or sell electricity from anywhere across the country with just one hour’s prior notice. This has been an attractive platform for DISCOMs interested in purchasing electricity in short-term contracts at competitive prices.

Since its inception, the real-time electricity market has traded 3,680 MU of power cumulatively, at the IEX. The RTM witnessed a total trade volume of 814 million units (MU) of power in October 2020, up 16% from the previous month at the IEX.