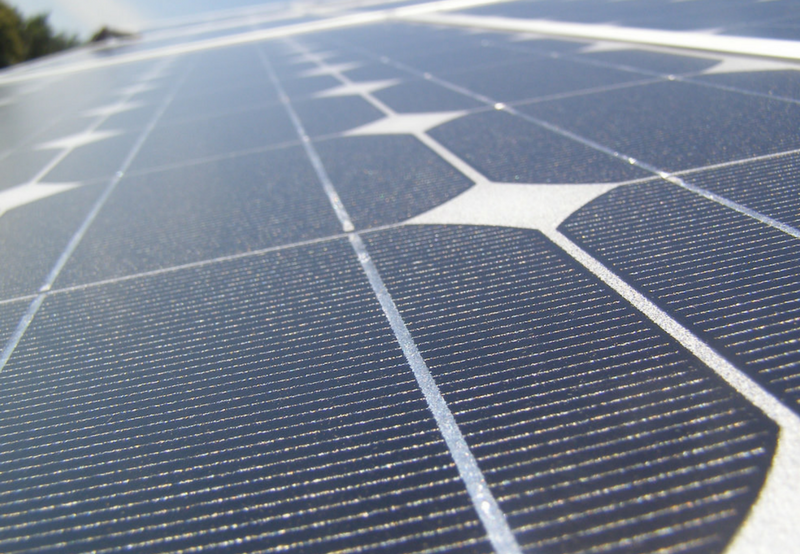 The Ministry of New and Renewable Energy (MNRE) has issued an order extending the commissioning date (COD) of solar photovoltaic (PV) projects that were affected after the imposition of Goods and Services tax (GST) and other related issues.

MNRE has decided to give extension of up to two months for COD to projects which might have been affected due to this disruption. Solar Energy Corporation of India (SECI), National Thermal Power Corporation (NTPC), and other implementing agencies provide the extension to project developers.

Only those projects whose period between financial closure and COD overlapped with the two-month period from July 1, 2017, to August 31, 2017, are eligible for this extension.

All the project developers who claim to have been affected by GST induced disruptions will have to submit a formal application to SECl/ NTPC/ other implementing agencies for Extension of Time (EoT) due to GST disruptions giving all documentary evidence in support of their claim.

Then these agencies will examine the claim objectively and grant EoT. The implementing agencies shall also ensure that no double relief is granted due to overlapping reasons cited for grant of EoT.

The MNRE order is in response to requests for allowing extension in scheduled COD of solar PV projects, citing temporary business disruption and consequent delays in project commissioning because of introduction of GST from July 1, 2017.

A) Per MNRE, extension of two months (62 days) may be eligible for projects having date of actual financial closure (AFC) or scheduled financial closure (SFC) whichever was later, before July 1, 2017, and having COD after August 31, 2017.

B) In case of a project for which the date of AFC or SFC was July 1, 2017, or later, the eligible extension gets reduced by the number of days where AFC/SFC was after June 30, 2017.

C) In case of a project for which the COD was on or before August 31, 2017, the eligible extension gets reduced by the number of days such COD was before September 1, 2017.

D) In case of a project in which the situation existing both at (B) and (C) above are applicable; the full extension period will be reduced both to the extent where AFC/SFC (whichever is later) is after June 30, 2017 and COD is before September 1, 2017.

When contacted, an MNRE official told Mercom, “We have looked into the situation and provided relief, the maximum allowable extension will be two months as that was the duration that was taken by government to implement GST. If developers can commission projects in this extended timeframe well and good, otherwise the provisions in case of project delay will become active.”

“While formulating the method to calculate extension we have made sure that no developer can gain an extra extended timeframe, if there has been an extension provided due to some other issue faced earlier, that will be accounted for while calculating the current extension,” added the MNRE official.