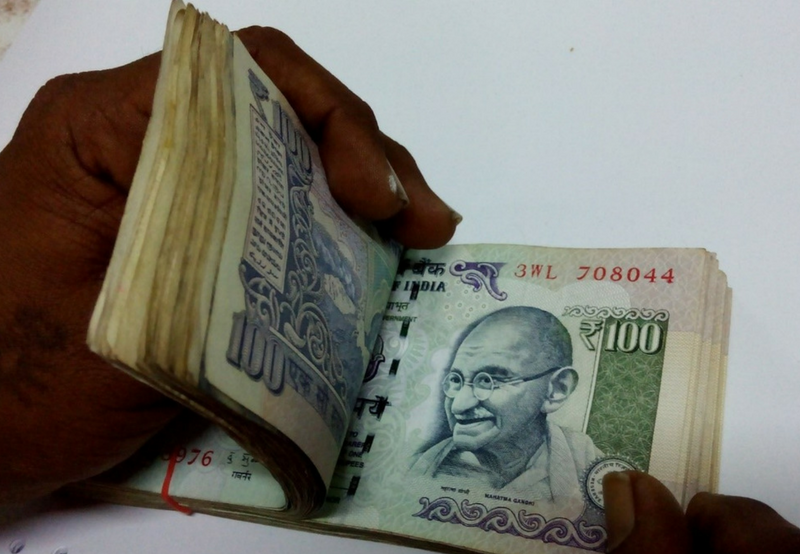 India introduced its Goods and Services Tax (GST) on July 1, 2017, hailing the new tax mechanism as the most efficient way to curb rising tax evasion in the country. But so far, implementation challenges have bogged down the solar sector. Even after almost one year of coming into force, the ambiguities surrounding GST haven’t yet subsided. GST payments have been delayed for many importers and exporters, and engineering procurement construction (EPC) companies across the country. Other than the delay, uncertainty revolving around the applicable rates of GST on various goods and services required in a project continue to irk industry stakeholders.

Several small domestic players are at a disadvantage with some companies having ₹20-30 million stuck in GST refunds, making it difficult for these companies to operate and in some cases putting their operations at a standstill. For larger players with bigger pockets, refunds are obviously not as big of an issue.

Mercom’s source at one of the large power conglomerates in India said, “EPC players, and to some extent importers and exporters, are the worst affected by the GST delay. But as this is the first year of implementation of GST, these problems were expected. Companies should have been prepared for this, as GST is a regime change not only changing one particular aspect of taxation.”

According to a smaller solar firm, after implementation of the GST, there is input tax of 18 percent and 28 percent, while the output is only 5 percent. “So, there is 13-14 percent stuck in the extra working capital into the projects which we are not going to get anyway. You know the refund process is very bad and the refund is only smooth in export sector of the Indian market. When are we going to get the refund, we don’t know. Small players are not able to use this input credit while the big players, who are into many sectors, can use it in other sectors as input credits. Smaller companies who are only into the solar business cannot do any such things,” he opined.

Another source at a major renewable energy project developer told Mercom, “Initially, it was only GST refund disbursement delays, now again the confusion regarding the applicable rates is affecting transactions.”

Recently, three cases came up for consideration by the Authority for Advanced Ruling (AAR) in the states of Maharashtra and Karnataka. These cases were regarding the applicable GST rates for services, supply, contractors, and sub-contractors.

The Maharashtra State Authority of Advanced Ruling stated that the supply of a turnkey EPC contract for the construction of a solar power project in which both goods and services are supplied cannot be interpreted as a composite (a mix of components which make up a solar project) supply contract. Instead GST will be applicable at individual component rates.

In another case, the Maharashtra State Authority of Advanced Ruling in its order contended that if an agreement for the ‘supply of goods’ extends to other aspects of a solar power project, such as design and operations, then the rate of tax would be 18 percent under the IGST Act.

In a case aimed at reducing the ambiguities of the GST rate implementation on solar projects, the AAR in Karnataka concluded that a turnkey EPC contract for the construction of a solar power project in which both goods and services are supplied cannot be interpreted as a composite (a mix of components which make up a solar project) supply contract. Therefore, the supply of each component in a ‘Solar Power Generating System’ cannot have a flat rate of 5 percent GST.

Rajendra Kumar Parakh, the chief financial officer at Vikram Solar, told Mercom, “If EPC contracts (identified as works contract) are taxed at 18 percent, it will definitely increase the cost of the solar power project installation, thus making projects unviable and making it challenging for solar to be at par with conventional energy sooner.
Indian solar Industry is still at a nascent age and needs investment and support. Therefore, we believe adding additional taxes on EPC contract would only delay uplifting initiatives like- ‘Power for all’. The government would need to consider the requirements of the growing industry that is expected to boost the country’s socio-economic growth. Presenting a new agreement for EPC contracts allowing them to be taxed at 5 percent or less for now, would surely help the industry grow.

According to a source at a major EPC firm said, “Another negative is the GST imbroglio, the 5 or 18 percent rate confusion has spread to modules and this is creating tremendous confusion. Service and supplies are to be considered two separate subjects and if modules are considered at 18 percent GST, the cost of the project will go haywire. MNRE is not helping bring any clarity. With elections due in 2019, no new policy will come up to encourage the sector and build confidence. The GST anomaly must be solved immediately.”

When contacted, an MNRE official said, “In many instances, there was a delay in the process due to duplicity of data. In many cases, the applicants have applied to both center and state, creating confusion. All this is being taken care of. Recently, a program has been launched to provide GST refunds by the government. GST authorities have been given a 15-day period to resolve refund issues.”

“Even after a year since implementation, there seems to be a lack of urgency in resolving the GST issue in solar. This is directly putting many companies at a disadvantage and stalling activity in the sector. Now states are issuing their own interpretations adding to the confusion,” said Raj Prabhu, CEO and co-founder of Mercom Capital Group.