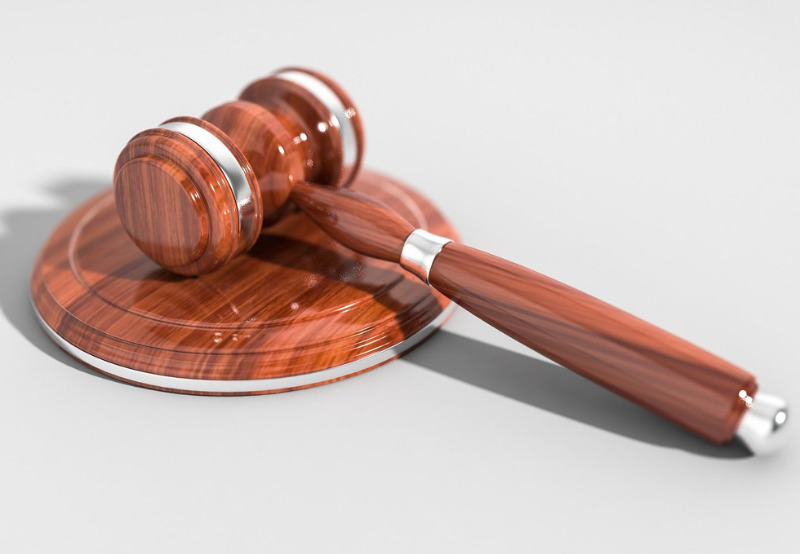 It also directed DISCOM, the power distribution company (DISCOM) to specify the date by which the outstanding dues of Zaveri and Company (Gujarat) would be paid.

If DISCOM fails to pay the dues to the wind energy generator by the deadline, it would have to pay an interest of 1.25% per month. MERC also directed the DISCOM to create a transparent mechanism for reconciliation and payment of dues and upload the same on its website.

The generator owns a 7.5 MW wind energy plant in Nashik District, Maharashtra. It entered into a 13 year Energy Purchase Agreement (EPA) with DISCOM in June 2009.

The generator claimed that it adhered to all the requirements specified in the agreement. But DISCOM had not cleared the dues, citing the COVID-19 pandemic and resultant lockdowns as the reason for the delay.

The generator contended that despite raising monthly electricity bills, DISCOM had failed to make timely payments. It was also alleged that DISCOM had forced the generator to undertake that late payment surcharge or delay payment charges would not be claimed.

DISCOM had asked the generator to agree to a 100% waiver of the interest against the dues. The dues would be paid within two months from the date of signing of the undertaking, the DISCOM had assured.

The developer requested the Commission direct the DISCOM to clear the principal outstanding dues of ₹62.83 million (~$0.85 million) and delay payment charges of ₹6.15 million (~$83,298).

DISCOM, in its response, stated that it had already paid the principal amount claimed by the generator in the invoices for April, October, and December 2019, and from April 2020 to June 2020.

It was in the process of making further payments of bills raised by the developer from July 2020 to April 2021 per the terms of the payment plan already submitted to the Commission. The DISCOM claimed that the generator had voluntarily undertaken delay payment charges waiver until June 2020.

The Commission directed DISCOM to clear the dues of a wind energy generator up to December 2020 by December 2021 and specify the date by which the payments would be made.

The Commission stated that DISCOM had to devise a time-bound mechanism to reconcile payments due to all generators.

The regulator, however, did not allow the interest on delayed payments claimed by the generator and stated that such interest was not part of the agreement signed between the parties. It noted that only if DISCOM fails to meet the extended timelines stipulated in the particular order for payment of outstanding dues could such an interest claim be allowed. For any future delayed payment, DISCOM was directed to pay interest at the rate of 1.25% per month on the outstanding amount.

The Commission noted that DISCOMs were releasing partial amounts only when generators repeatedly approached the Commission, which was not a desirable situation.

In a similar order passed recently, MERC had directed DISCOM to clear the payments to various wind energy generators within one month.