The Commission, however, ruled against payment of late payment surcharge 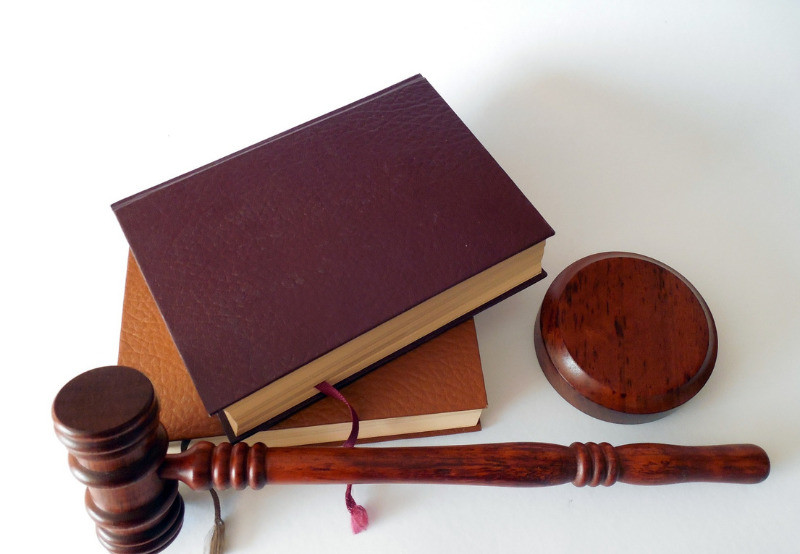 It directed the state distribution company (DISCOM) to clear the payments to the wind energy generators within one month and asked to specify the date the payments would be made.

However, there was a delay by MSEDCL in settling the outstanding dues and applicable late payment surcharge and penal interest of 1.25% per month for the supply of power from these wind power projects. The DISCOM had cited the Covid-19 pandemic and resultant lockdowns as the reason for the delay in payments.

The developers contested that despite raising monthly electricity bills, MSEDCL had failed to make timely payments. They also stated that the state DISCOM had not raised any objections or complaints regarding the electricity bills.

The continued non-payment had caused the developers financial distress. They could not service term loan facilities, meet employee costs, and pay operations and maintenance contract fees.

All the developers asked for a penal interest at 1.25% per month to be paid depending on the outcome of the litigation. One of the developers, Enel Wind Project (Amberi), also claimed a late payment surcharge from April 2012 to March 2018.

They contended that MSEDCL must make contractual payments and was expected to be fair in commercial dealings. The developers argued that they would suffer grave injury if MSEDCL did not pay the amounts due to them.

MSEDCL, in its response, stated that it was under financial distress due to the ongoing Covid-19 pandemic and subsequent lockdowns. It said that the overall collections of bills from consumers had reduced considerably.

It also stated that the interest on working capital was not allowed as a pass-through in tariff by the Commission, which had aggravated its financial position.

The Commission directed MSEDCL to reconcile the accounts with the developers within one month and inform the payment date. It also stated that if it deviates from its commitment, penal interest will accrue at 1.25% per month on the outstanding late payment surcharge.

The regulator, however, did not allow the late payment surcharge claim of Enel Wind Project (Amberi) and stated that such belated claims could not be permitted as they were not included in their previous petition.

In a similar order in August 2020, MERC had directed MSEDCL to clear its dues with a wind power generator and to include the reconciled outstanding amount in its request to financial institutions to pay the generator directly.