The company quoted the lowest bid of $0.029/kWh; the tender was floated by Armenia Renewable Resources and Energy Efficiency Fund in June last year 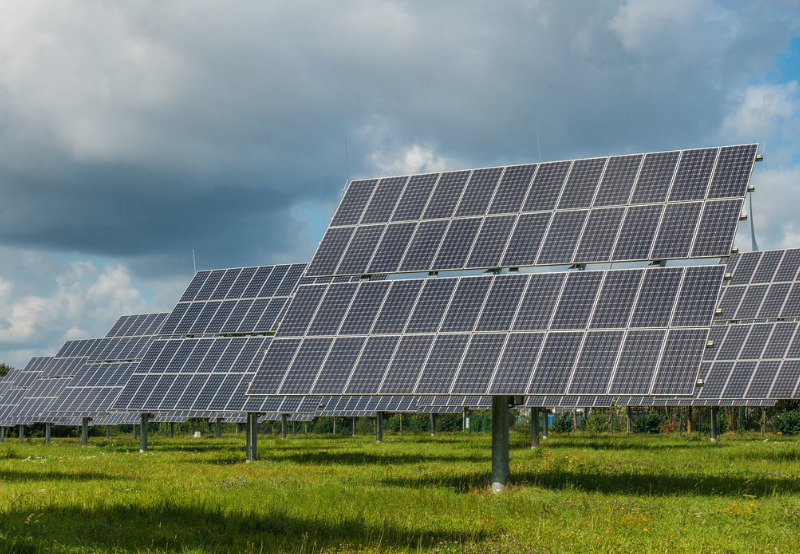 The company had reportedly submitted the lowest bid of $0.029/kWh in a competitive bidding process.

Masdar is slated to invest around $174 million to develop the project, which would also have a new substation.

The project will be based in the Talin and Dashtadem regions of Armenia.

In June 2020, the Armenia Renewable Resources and Energy Efficiency Fund had issued a request for qualification to develop the 200 MW (AC) grid-connected solar projects. The scope of work included the development, financing, design, engineering, construction, ownership, operation, and maintenance of the project with an AC capacity of 200 MW.

According to Masdar, the tender was part of the joint development agreement signed between Masdar and ANIF in November 2019 to develop 400 MW of renewable energy projects in Armenia. Further discussions are in progress on the development of the remaining 200 MW.

Mohamed Jameel Al Ramahi, Chief Executive Officer of Masdar, said, “By winning the tender for Armenia’s biggest utility-scale solar project, Masdar enters an exciting new phase in our collaboration with our partners at ANIF and with the Armenian government. This is a vital stage in Armenia’s clean energy journey; low-cost solar energy will help power new industries, generate jobs, and set the country on the path to a sustainable future.”

In May this year, Masdar was one of the shortlisted bidders for the final phase of the 200 MW solar project in the Sherabad district of the Surkhandarya region in Uzbekistan. The company had quoted the lowest bid of $0.018/kWh for 457 MW capacity.

In April 2021, the Green Climate Fund and the European Bank for Reconstruction announced a financial package worth $6 million to support Armenia’s transition to a low-carbon economy.