Masdar Quotes the Lowest Tariff of $0.018/kWh for a 200 MW Solar Project in Uzbekistan 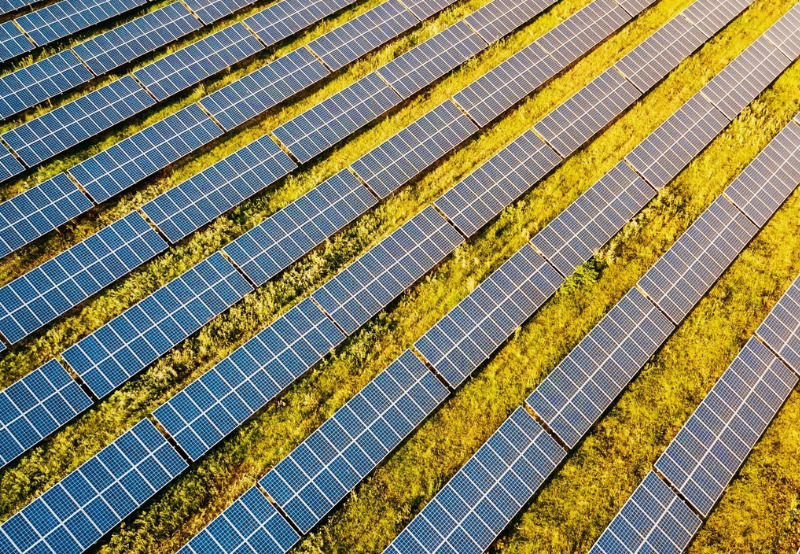 Recently, the Ministry of Energy, Uzbekistan, announced the results of the auction for the 200 MW solar project in the Sherabad district of the Surkhandarya region.

Last month, Uzbekistan’s Ministry of Energy had released the list of five bidders who were shortlisted for the final phase of the 200 MW auction for the Sherabad solar project.

The project is a part of the program dedicated to constructing solar projects with a total capacity of 1 GW, which is being implemented by the Government of Uzbekistan with the support of the Asian Development Bank.

It is also part of the country’s push to generate nearly 5 GW of solar power by 2030 to meet its growing power demand.

As a part of the program, a solar project with a minimum capacity of 200 MW will be implemented in the Sherabad district. The developer will also have to build a new 220 kV substation and a 52 km transmission line to connect the 500 kV Surkhan substation.

A total of 54 companies had expressed their interest in implementing the project. Out of these, five qualified participants submitted their proposals, of which four participated in the financial bids.

The successful bidder will be declared after assessing the financial proposals.

Last year, the Government of Uzbekistan had announced tenders for solar projects with a cumulative capacity of 1.4 GW. Under the first tender, 1 GW of solar projects was to be developed with financing from the Asian Development Bank in Sherabad. Under the second tender, 400 MW of projects were slated to be developed in the Gallaorol district of the Jizzakh region and Kattakurgan district of the Samarkand region.

In December last year, Uzbekistan’s Ministry of Energy had announced the third batch of solar photovoltaic public-private partnership projects under the Uzbek Solar program. The project was part of the 1 GW solar program mandate of the International Finance Corporation.