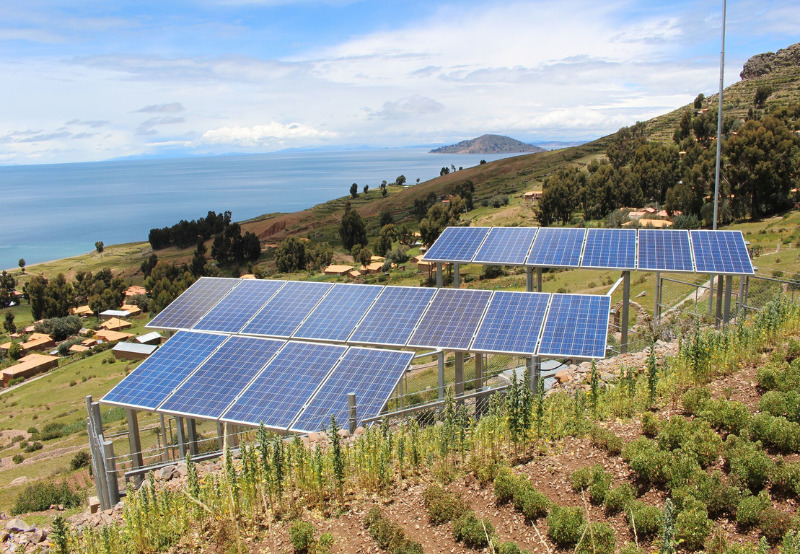 Mahindra & Mahindra has announced that it has signed a power purchase agreement with ReNew Sunlight Energy, a subsidiary of ReNew Green Energy Solutions to procure solar power from its open access project as a captive consumer.

With this equity investment, Mahindra & Mahindra becomes a captive user of the solar power generated by ReNew Sunlight’s 43 MW open access project located at the Parbhani district in the Marathwada region of Maharashtra. The project is expected to be commissioned by the end of the year, 2021.

Per the power purchase agreement, ReNew Sunlight will build, own, and operate the 43 MW open access project expected to generate around 100 MU of solar power annually to supply power to Mahindra. Mahindra’s manufacturing facility in Maharashtra will utilize the power. Though the project is built under the group captive model, Mahindra will be the only consumer, making it a captive consumer.

Early this year, ReNew Power announced the signing of a business combination agreement with RMG Acquisition Corporation II, a special purpose acquisition company (SPAC), to become a public company. After going public, the company plans to build a pipeline of around 18-19 GW of renewable capacity by the end of the financial year (FY) 2025. The company revealed its commitment to attaining net-zero greenhouse gas emissions by 2050. The company’s strategy to go public has also received regulatory approval recently.

Larger power consumers are increasingly moving towards procuring power from open access solar projects to reduce power costs and go green. The group captive and captive model is opted for by most industrial consumers as their manufacturing units do not have ample roof space to generate green power to meet most of their energy consumption. The renewable purchase obligations (RPO) for these entities are also much higher and sourcing power from open access solar projects has become popular.