The ₹33.5 million investment will qualify the company as a captive consumer 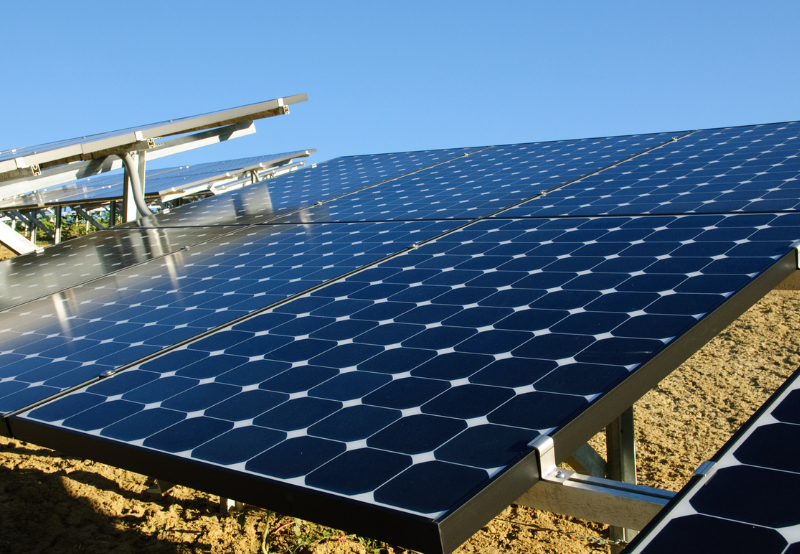 Mahindra CIE Automotive has agreed to acquire a 26% stake in Strongsun Solar to procure power from two captive solar power projects to be set up in Maharashtra.

The proposed investment will be made in two tranches. The acquisition is expected to be completed in nine months.

Strongsun Solar is incorporated as a special purpose vehicle by CSE Development (Cleantech Solar). It will become an associate company of Mahindra CIE Automotive post the investment.

Strongsun is engaged in setting up captive power generation projects and developing renewable energy assets in India. The company will set up two captive power projects of 7 MW and 3 MW capacity and supply solar power from these projects to Mahindra’s foundry division at Urse and magnetics products division at Bhosari in Maharashtra, respectively.

Group or captive renewable projects are deployed by a developer with a minimum equity contribution of 26% from consumers. Many large power consumers are procuring power from open access solar projects to reduce power costs and go green.

Earlier, Mahindra & Mahindra had signed a power purchase agreement with ReNew Sunlight Energy, a subsidiary of ReNew Green Energy Solutions, to procure solar power from its open access project as a captive consumer. Mahindra & Mahindra had acquired 31.2% equity shares for ₹160.7 million (~$2.15 million) through the subscription of 16.07 million shares valued at ₹10 (~$0.13).

Mercom will host the Mercom India Solar Summit 2022 in Delhi on July 28 and 29, 2022. The event will have a session titled ‘Commercial and Industrial Sector Going Solar – Potential Market, Policies and Business Models‘ on July 29,  where panelists will share views on how C&I entities can benefit from adopting solar energy.

In May this year, Mercom India hosted the C&I Clean Energy Meet 2022 in Bengaluru, bringing together solar experts and C&I end-users to discuss the benefits and challenges in the segment. More such events are planned for the future in Pune, Chennai, Coimbatore, Ahmedabad, and Noida. 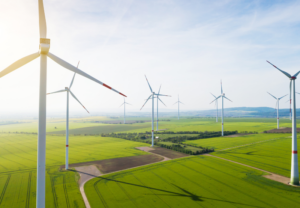 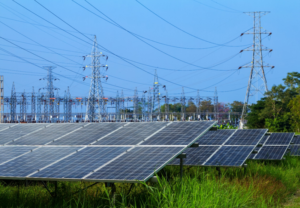 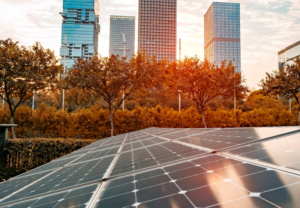 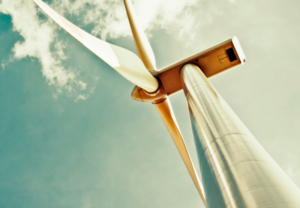 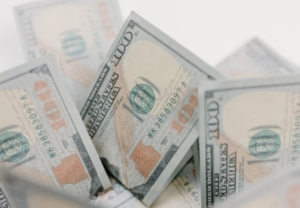