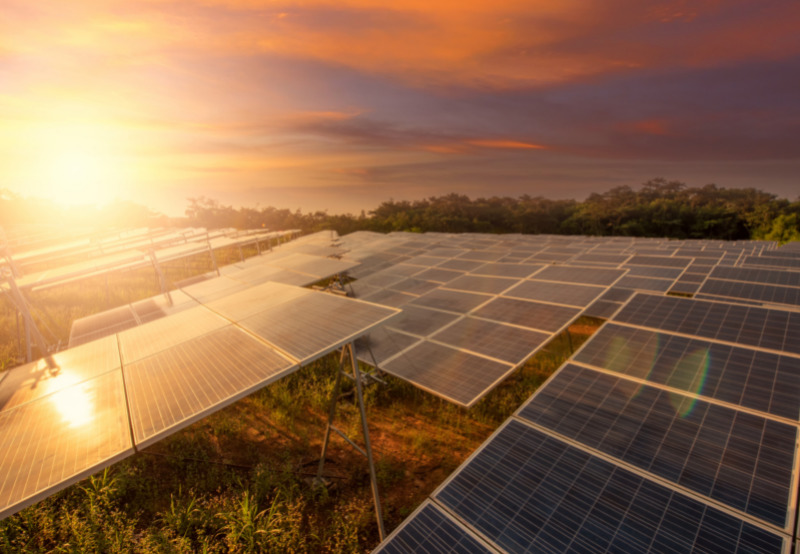 The Commission allowed the Maharashtra State Electricity Distribution Company Limited (MSEDCL) to enter into power purchase agreements (PPAs) with the successful bidders for 25 years. The power procured from these projects would be eligible for fulfilling the solar renewable purchase obligation (RPO).

MSEDCL had filed a petition seeking approval for long-term procurement of 111 MW of power from projects of 2 MW to 10 MW capacity connected to the distributed network.

As per the guidelines released by the Ministry of New and Renewable Energy (MNRE), MSEDCL floated 30 district-wise tenders on April 22, 2021, for power procurement through competitive bidding. A total of 35 bids for 15 districts were received with a total cumulative bidding capacity of 115 MW.

The generators contended that the Ministry of Finance increased the GST on the import of solar modules and solar inverters from 5% to 12% in September. The last date of bid submission was June 11, 2021. Hence, it should be considered a ‘Change in Law’ event.

MSEDCL said that since the PPAs were yet to be signed, it was premature to seek the declaration of the disruptions in manufacturing capacity in China as a ‘force majeure’ event.

The Commission said that the present petition’s scope was limited to tariff adoption, and it had never received a request earlier for approval of a ‘Change in Law’ event along with a tariff adoption petition.

The generators had cited the Appellate Tribunal for Electricity (APTEL) decision in another application in which it had stated that the ‘Change in Law’ can be recognized at the time of tariff adoption.

However, in that judgment, even after a specific query from the APTEL, the parties concerned were not able to point out any provisions which prohibit approval of the ‘Change in Law’ along with the tariff adoption process. However, in the present matter, MSEDCL has objected explicitly to such approval as PPAs were yet to be signed, the Commission said.

It said that the PPA was a prerequisite for power procurement. In the present case, MSEDCL would execute the PPAs with the respective generators only after the tariff adoption order was issued.

While no valid PPAs existed between the parties based on which claims of ‘Change in Law’ could be made, the generators would be eligible to claim compensation for the increase in GST once they incurred such additional expenses.

Earlier, MERC had approved the PPAs for grid-connected solar projects of 235 MW capacity.