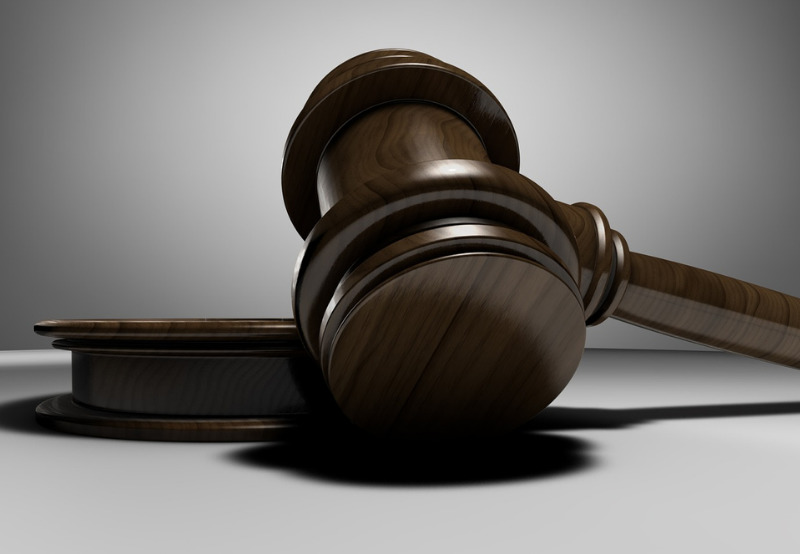 It said that the power purchase agreement (PPA) specifies conditions for the return of PBG. The Commission noted that it could not go beyond the PPA provisions, nor was there any provision to replace PBG with any other instrument.

ACME Heergarh Powertech and ACME Solar Holdings had filed a petition requesting the Commission to direct the Maharashtra State Electricity Distribution Company Limited (MSEDCL) to replace the PBG of ₹420 million (~$5.72 million) with an equally effective mechanism it has proposed. The petitioners had asked the Commission to direct MSEDCL to return the PBG.

ACME Heergarh has a pipeline of 1,750 MW of solar projects under construction, including the 300 MW PPA with MSEDCL. The remaining PPAs to the tune of 1,450 MW have been signed with the Solar Energy Corporation of India (SECI). The PPA between the parties was executed on August 21, 2019.

ACME said that it had been severely affected by the situation arising out of the COVID-19 pandemic. In the absence of any delivery schedule from the Chinese suppliers, it was finding it difficult to get the project financed. On the date of signing of the PPA, the company had furnished a PBG of ₹420 million (~$5.72 million) to MSEDCL.

The company submitted two alternatives to MSEDCL for the return of PBG; the PBG should be released and replaced with either a corporate guarantee of the parent company or with bonds equivalent to ₹420 million (~$5.72 million).

The developer issued a letter on July 3, 2020, to MSEDCL requesting it to release PBG of ₹420 million (~$5.72 million) and allow it to replace it with another security mechanism.

MSEDCL, in its reply, said that it could only return PBG per the terms and conditions of the PPA after achieving the commercial operation date. According to the request for selection (RfS), the developer had unconditionally accepted the terms and conditions. No provision under the RfS and PPA provided for any replacement of PBG.

The state DISCOM said that ACME Solar claims to be the largest solar producer in India, having a portfolio of projects with an aggregate capacity of more than 5,500 MW. Therefore, it was unfathomable as to how the petitioners were not able to arrange financing for their project and were requesting for the release of PBG.

The Commission said that ACME had previously filed a petition seeking a direction to declare its PPA with MSEDCL as void on account of ‘force majeure’ and discharge the parties from their respective responsibilities and direct MSEDCL to return its PBG.

In its order dated June 20, 2020, the Commission had rejected the request.

The Commission noted that the developer clarified being adversely impacted due to the unprecedented situations arising out of the COVID-19 pandemic. It had also said that it would utilize the refunded PBG amount towards raising margin money and other collateral securities to fund the project’s construction and commissioning within the prescribed timelines.

The state regulator said that the amendment to the tariff-bidding guidelines for the procurement of grid-connected solar power provided for replacing PBG with a payment on order instrument or a letter of undertaking from the Indian Renewable Energy Development Agency Limited (IREDA), Power Finance Corporation Limited (PFC), and REC. However, the petitioners had not offered any of the options.

In September last year, Union Power Minister R.K. Singh approved a proposal to accept letters of undertaking from three non-banking financial institutions – IREDA, PFC, and REC — that can be used like bank guarantees in renewable tenders.

The Commission noted that the developer had received the rupee term loan equivalent of ₹11.52 billion (~$157.05 million) from REC on November 24, 2020. It had also acquired land for developing the project and made certain payments to vendors. All such activities demonstrated the seriousness of the developer to execute the project.

The Commission ruled that there was no provision in the PPA to replace PBG with any other instrument as proposed by the petitioners.

In a recent order, the Tamil Nadu Electricity Regulatory Commission rejected a developer’s plea to extend a 100 MW solar project’s commissioning date. It also allowed the state DISCOM to encash its PBG towards damages.