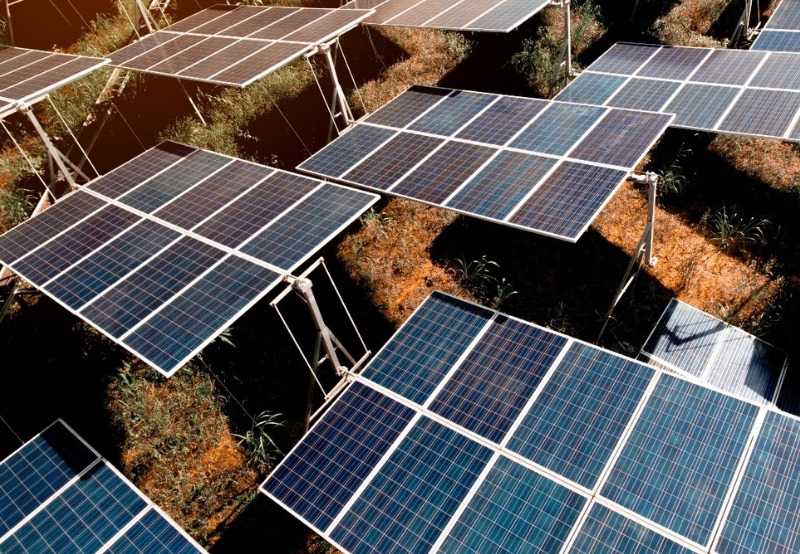 The power generated from the projects will be sold to Madhya Pradesh Power Management Company Limited (MPPMCL).

Under Component A of the program, the government has put a target to set up 10 GW of decentralized ground-mounted grid-connected solar projects of individual project size of up to 2 MW.

Interested bidders do not need to pay bid security to participate in the bidding process. However, the successful bidder will have to furnish ₹500,000 (~$6,830)/MW for 12 months as the performance bank guarantee.

The total capacity connected to a single bay in a substation should not exceed 5 MW.

According to the tender document, the procurer in a contract year should not purchase any additional energy above the 23% capacity utilization factor (CUF) on an annual basis during the power purchase agreement (PPA) period at the PPA tariff of the year. However, the excess energy generated by the generator above 23% CUF may be obtained by the procurer at 75% of the tariff.

For any contract year except for the first year of operation, the renewable power generator should achieve a minimum CUF of 15% on an annual basis during the period of PPA.

The successful bidder will be responsible for laying a dedicated 11 kV line, construction of bay, and related switchgear at an interconnecting substation where the project will be connected to the grid, and metering will be done at his own cost as per MPERC regulations.

To participate in the bidding process, the bidders could participate as an individual or group of farmers, cooperative, panchayats, farmer producer organizations, or water user organizations setting up the project on their lands. If the bidders concerned fail to arrange the equity needed to set up the projects, they may opt to erect the project through a developer by signing a land lease agreement. In such a case, the landowner will get lease rent on mutually agreed terms and conditions between the parties.

According to Mercom’s India Solar Tender Tracker, tenders for 576 MW of solar projects have been floated in the country under Component-A of the PM KUSUM program by various organizations, including the Bangalore Electricity Supply Company Limited, MPUVNL, and Meghalaya Power Distribution Corporation, among others.