The last date to submit the bids online is February 23, 2021 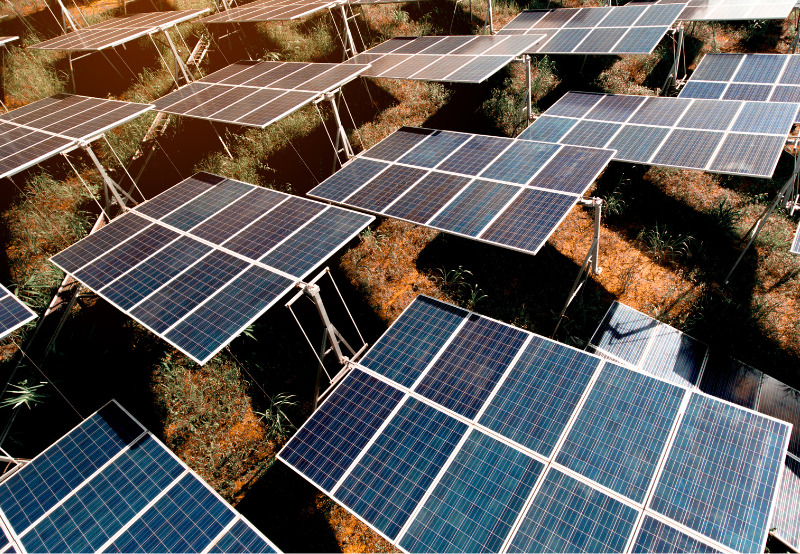 The Madhya Pradesh Urja Vikas Nigam Limited (MPUVNL) has invited bids for setting up of 100 MW of grid-connected solar power projects under Component A of the Pradhan Mantri Kisan Urja Suraksha evam Utthaan Mahabhiyan (PM-KUSUM) program. The power generated from the projects will be sold to the Madhya Pradesh Power Management Company Limited (MPPMCL).

Apart from the design, engineering, supply, construction, erection, testing, and commissioning of the project, the successful bidder will also have to take care of the projects’ comprehensive maintenance for 25 years.

The decentralized grid-connected projects will range between 500 kW and 2 MW in generation capacity. The minimum capacity utilization factor (CUF) should be 15% annually during the power purchase agreement (PPA) period.

The KUSUM program was announced last year with three components – A, B, and C.

As per the tender documents, an applicant will not be allowed to apply for more than one solar project for a particular 33/11 kV substation. Selected solar power generators are expected to develop the necessary land and related infrastructure for the projects and enable connectivity from the 33/11 kV substation.

The bidder should ensure compliance with the Ministry of New and Renewable Energy’s (MNRE) Approved List of Models and Manufacturers (ALMM) guidelines and use modules from the manufacturers from the operational zed list.

Under the project developer mode, the bidder should be incorporated in India under the Companies Act, 1956 or 2013. In the case of a consortium, it would be mandatory to incorporate a project company to sign the PPA, and the said project company has to be formed within 20 days from the issuance of the LoA.

No financial eligibility requirement is needed for the self-development mode. For the project developer mode, the bidder’s net worth should not be less than ₹10 million (~$135,492)/MW. The bidder should have sufficient liquidity of at least ₹20 million (~$270,984)/MW in the last two financial years to implement the projects.

Recently, the MePDCL floated an expression of interest for installing 10 MW of solar projects under component A of the KUSUM program.

Earlier, the MNRE ramped up the KUSUM program’s targets. The program now hopes to achieve an enhanced solar capacity target of 30.8 GW by 2022 from the earlier 25.75 GW. The MNRE also reduced the amount of central financial assistance that will be provided under the program to ₹340.35 billion (~$4.61 billion) from ₹344.22 billion (~$4.66 billion) previously.

Read Mercom’s report on the amendments that the government must consider for KUSUM’s effective implementation.