A 25% Safeguard Duty on Solar Cells Would Increase Tariff by 5.2%, Says MPUVNL 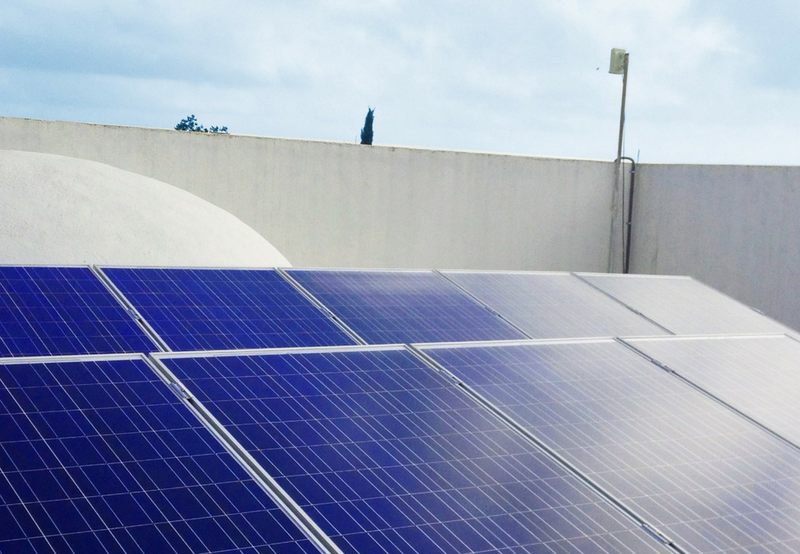 Amid the uncertainty regarding the imposition of safeguard duty, the Madhya Pradesh Urja Vikas Nigam Limited (MPUVNL) has issued a clarification for its latest solar rooftop RESCO tender proactively.

Mercom had reported earlier that MPUVNL tendered 30 MW of grid-connected rooftop solar to be installed across Madhya Pradesh on aggregated basis. The capacity has now been increased to 35 MW and MPUVNL, through a corrigendum , has amended the clause relating to tax and duties in the tender document.

Recently, the Indian government levied a safeguard duty of 25 percent on solar imports from China and Malaysia. The Ministry of Finance (Department of Revenue) levied the duty based on the final recommendations proposed by the Directorate General of Trade Remedies (DGTR).

Per the clauses of the request for proposal (RfP) and the power purchase agreement (PPA), in case safeguard duty is levied on imported cells after the bid submission day, which is August 23, 2018, the tariff would be adjusted with a specified formula. MPUVNL has issued a clarification that 25 percent duty on cells would lead to a tariff adjustment (increase) by 5.2 percent.

In its clarification, MPUVL has hypothesised using a 100kW system. According to MPUVNL, “This adjustment in tariff because of change in capital cost will be given until three months prior to the scheduled commissioning date of the project as provided in the PPA.”

Speaking to Mercom, a MPUVNL official said, “A change of law is standard provision in any goods contract. The principle is, if there is a change of law, then the bidders should be insulated against it and there should be a pass-through option. The idea being that whatever uncertainty there is because of changes of law, the cost should be passed on to the final customer. The problem is when we make such a contract, this decision is taken by the regulator. For example, in the Rewa project, GST was not there on the date of bidding. Later, developers went to the regulator saying the tariff should be adjusted or increased because of GST”.

The official further elaborated, “Now, in case of this RESCO tender, there is no regulator. The role of regulator comes when the power is procured by the licensee. In our case, there is no licensee. This is a direct relationship. So, we made it very clear as to how the impact of the imposition of a safeguard duty will be passed on through change of law to the developers. The purpose is twofold. Firstly, the bidder should have complete clarity on this and secondly as there is no regulator here, we as the bidding authority have to take decisions and we do not want the burden of this responsibility, which involves discretion. So, we wanted a very objective and transparent position.”

MPUVNL issued the clarification after many bidders raised questions regarding the methodology which could be adopted to assess the impact of safeguard duty on the tariff being determined through MPUVNL’s RESCO tender.

Applicable tariff for the year = ₹Y/kWh

Since the above variation is more than 2.5% threshold as allowed in the RFP and PPA, increment of 6.5% will be considered for tariff adjustment due to change in Capital Cost.

Update: The capacity of the MPUVNL rooftop solar tender was recently increased from 30 to 35 MW. The article has been updated to reflect the new capacity 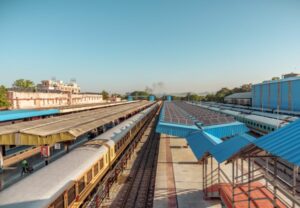