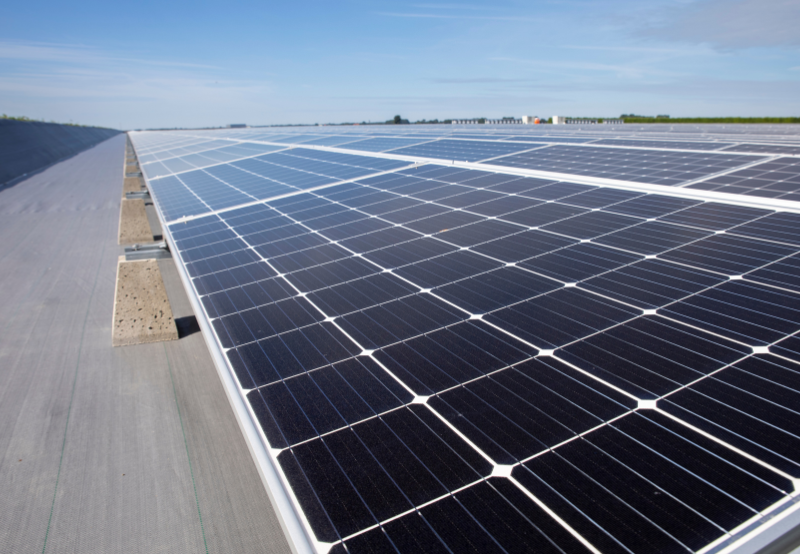 KSEB had filed a petition seeking the introduction of the gross metering and net billing arrangements for renewable power systems over 500 kW capacity in place of net metering as early as possible by suitably amending the KSERC (Renewable Energy and Net Metering) Regulations, 2020.

The state regulator directed KSEB to file the petition for introducing a gross-metering and net-billing or net-feed-in program in the state only after fulfilling renewable purchase obligation (RPO) targets approved by the Commission.

KSEB, in its submission, said that net metering was introduced to promote solar generation in the state, which was in the nascent stage. However, solar technology has now achieved grid parity, and continuing ‘net metering’ methodology created a heavy financial burden on the DISCOMs.

Further, the distribution company added that many states have adopted gross metering and net billing method and adopted a different methodology for settling the excess energy injection by prosumers and captive consumers.

Also, KSEB added that the average power purchase cost (APPC) approved by the Commission for the FY 2021-22 was ₹3.22 (~$0.040)/kWh, which was significantly high compared to the prevailing rate of solar power. It added that many states had modified the settlement rates to align with the prevailing solar tariff.

KSEB argued that the lowest tariff for procuring solar energy in recent contracts entered by KSEB was ₹2.44 (~$0.030)/kWh, and the same should be approved for settling the excess energy banked for the settlement period starting from October 01, 2021, to September 30, 2022.

The Commission pointed out that KSEB was yet to achieve even the reduced RPO targets specified for them and that introducing net billing or net feed-in and gross metering would be counterproductive.

KSERC noted the concerns expressed by the stakeholders and prosumers who had invested huge sums of money in installing renewable energy systems.

Under such circumstances, the Commission stated that once KSEB achieved the previously approved RPO targets, they could file a petition with all supporting details for introducing these new billing methods.

The Commission noted that the KSERC (Renewable and Energy and Net Metering) Regulations, 2020 clearly provides that the excess energy injected into the grid by the prosumers should, after the settlement period, be paid at the APPC of the concerned previous year.

Thus, it was neither logical nor correct to compare the rate of ₹2.44 (~$0.030)/kWh discovered in one of the Solar Energy Corporation of India’s (SECI) auctions with APPC.

Last June, the Ministry of Power issued the amendment to the Electricity (Rights of Consumers) 2020 Rules concerning net metering for rooftop solar installations. The amendment permits net metering to the prosumer for loads up to 500 kW or up to the sanctioned load, whichever is lower. Under the Electricity (Rights of Consumers) Amendment Rules, 2021, the arrangements for net-metering, gross-metering, net-billing, or net feed-in would follow the regulations made by the State Commission from time to time.