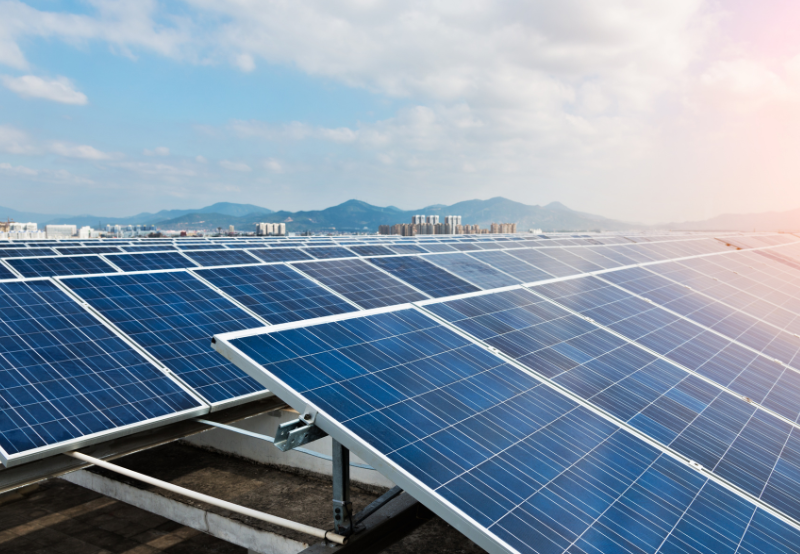 The Kerala State Electricity Board (KSEB) has filed a petition with the Kerala State Electricity Regulatory Commission (KSERC) seeking modifications to the ‘Net Metering Regulations, 2020.’ It has requested the Commission to introduce gross metering and net billing arrangements for solar systems over 500 kW capacity in place of net metering as soon as possible as per the Ministry of Power guidelines.

On February 7, 2020, the Commission notified ‘Net Metering Regulations, 2020,’ which came into effect on June 5, 2020. The regulations provide a net metering facility for grid-interactive renewable energy systems of not less than 1 kW and not exceeding 1,000 kW capacity.

According to the regulations, prosumers having a connected load of 20 kW and below under net metering arrangements can draw back from the grid the electricity injected during a time block at a different time without any restriction. The excess energy will be allowed to be banked and carried forward to the next billing period.

For prosumers with a connected load above 20 kW, only 80% of the net energy injected in periods other than peak hours is allowed to be adjusted against peak hour consumption. The net energy injected during peak hours will be allowed to be adjusted 100% during the peak hour, and the balance can be adjusted 120% during other time blocks. Any excess generation during a billing period, after adjusting against the consumption during the same billing period, will be banked and carried forward to the next billing cycle.

The state distribution company (DISCOM), in its submission, stated that as per the energy accounting and settlement procedure stipulated in the ‘Net metering Regulations, 2020,’ net metering had been adopted for settling the energy generated by the prosumers and captive consumers in the state.

The DISCOM argued that net metering was introduced to promote solar generation. However, now that solar technology has achieved grid parity, a significant amount of solar power is being integrated into the grid. Continuing the net metering methodology could impose a heavy financial burden on the DISCOM. KSEB added that the power demand during peak hours in Kerala varies from the regular hours by 400 MW to 800 MW. The cost of power during peak hours is significantly higher than during normal hours.

In the light of this situation, forcing DISCOM to provide costlier peak power to such consumers almost at zero cost would create a substantial financial liability. 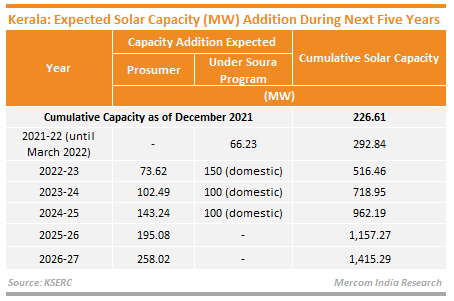 KSEB added that many states have adopted the gross metering and net billing method and have taken a different principle for settling the excess energy injection by prosumers and captive consumers.

As per regulations, the distribution licensee should, at the end of the settlement period, pay for the excess energy banked by the prosumers and captive consumers at the average pooled power purchase cost (APPC) of the licensee.

The DISCOM added that the rate proposed at the end of the settling period was an additional incentive provided to prosumers for the banked energy in addition to the banking facility for the full accounting year. The APPC approved by the Commission for the FY 2021-22 was ₹3.22 (~$0.042)/kWh. The rate was significantly higher compared to the prevailing tariff of solar.