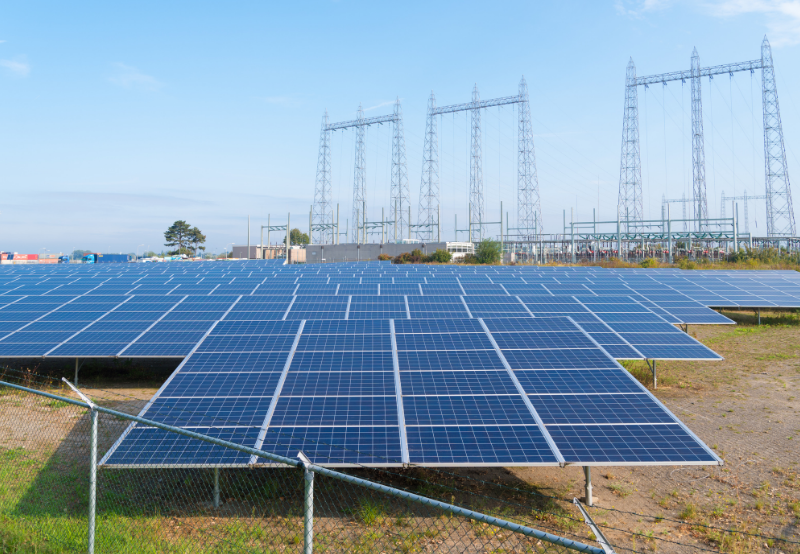 The Commission directed KSEB to finalize the power purchase agreement (PPA) at the reduced tariff as agreed by the two parties expeditiously. NTPC and KSEB were directed to submit a copy of the final PPA within a month of signing it.

In 2018, KSEB had floated a tender for developing 200 MW solar projects with a benchmark tariff of ₹3.50 (~$0.044)/kWh. The tender was reissued with modifications with the approval of the Commission on March 2, 2019. However, the tender was canceled due to the lack of response.

After that, KSEB decided to float a revised tender for procuring 200 MW solar power from ground-mounted power projects situated anywhere in India, with preference to projects to be set up in Kerala. The Commission approved the procurement through the competitive bidding route on an all-India basis with a preference of 10% requisitioned quantity to projects set up in Kerala.

Subsequently, the Commission adopted ₹2.97 (~$0.038)/kWh as the tariff. In compliance with the directions of the Commission, KSEB initialed the draft PPA with the petitioner on February 5, 2021, to procure 90 MW of solar power.

The Commission observed that TP Saurya, a subsidiary of Tata Power, had agreed to KSEB’s request to reduce the adopted tariff to ₹2.44 (~$0.031)/kWh for the entire term of the PPA of 25 years, and KSEB had accepted the reduced tariff.

Also, KSEB informed the Commission that NTPC had offered a reduced tariff of ₹2.77 (~$0.035)/kWh for 90 MW solar power from their Anta solar power project.

Since the reduced tariff offered by the NTPC accepted by KSEB was beneficial to the state’s consumers, the Commission directed both parties to sign the final PPA at ₹2.77 (~$0.035)/kWh instead of ₹2.97 (~$0.038)/kWh adopted earlier.

Also, it said that any implication on account of any ‘Change in Law’ event as specified in the draft initialed PPA should be decided by the Commission.

In April last year, KERC had directed the Solar Energy Corporation of India to finalize the draft power sale agreement for 300 MW of solar and forward it to KSEB.