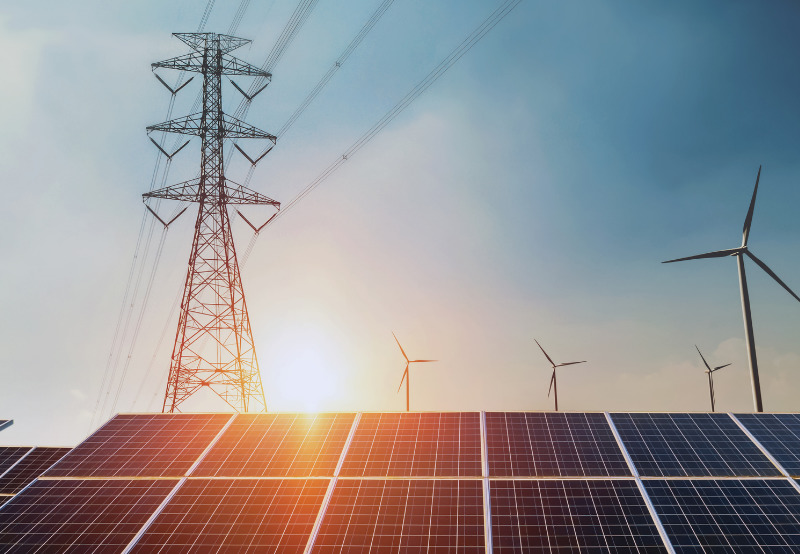 The Karnataka Electricity Regulatory Commission (KERC) recently ruled that the energy banked and unutilized as of March 31, 2021, including the carried forward banked energy for the financial year 2020 from all renewable sources, both REC (renewable energy certificate) and non-REC route, should be utilized on or before August 31, 2022, by the companies wheeling energy under the wheeling and banking agreement (WBA).

The Commission passed the order to carry forward the excess banked energy considering the COVID-19 pandemic.

Further, the electricity supply companies (ESCOMs) are not liable to pay any amount for the banked energy for the financial year (FY) 2020 and FY 2021, remaining unutilized energy as of August 31, 2022, to the companies wheeling the energy. However, the ESCOMs must process the application received for the addition or deletion of consumers within the time stipulated in the wheeling and banking agreement without any delay.

The Ministry of New and Renewable Energy (MNRE) had issued an advisory to the states of Andhra Pradesh, Karnataka, and Tamil Nadu, advising them to consider permitting rollover of banked electricity from solar rooftop projects and open access renewable energy generating stations under the captive and third-party sale, from FY 2019-20 and FY 2020-21 to FY 2021-22.

Citing the above notification, many generators had approached the Commission to carry forward the banked energy.

Considering the representation of generators and the opinion of the government of Karnataka, the Karnataka Power Transmission Corporation Limited (KPTCL), and ESCOMs, the Commission passed an order on June 25, 2020, allowing carry forward of the remaining unutilized banked energy as of May 31, 2020, up to July 31, 2020. The carryforward was allowed for mini hydel generators who had executed the wheeling and banking agreement. This was subject to the condition that any banked energy allowed to be carried forward and remaining unutilized until July 31, 2020, will be deemed to have been supplied to the concerned ESCOM at no cost.

Further, the Commission ordered that no banked energy carry forward will be allowed for renewable projects under the REC route and the non-REC route other than the mini hydel projects.

This order from the Commission was challenged by a developer, Shri Keshav Cements and Infra Limited, before the Karnataka High Court, Dharwad bench. The High Court quashing the order directed the Commission to allow another hearing of the petition by the developers within two months of its ruling.

In their new petition to the Commission, various developers requested considering mini hydel projects in the new ruling and allowing the carrying forward of the banked energy further considering the pandemic induced lockdowns and economic conditions of the industry.

KPTCL, in its response to the public hearing, had submitted that the carry forward of banked energy could be considered as per the conditions in the wheeling and banking agreement.

The Power Company of Karnataka Limited (PCKL) added that due to the Covid-19 pandemic, ESCOMs sales, particularly to the industrial and commercial segment, reduced substantially, resulting in revenue losses and also a reduction in cross subsidy amount realized. ESCOMs could not recover their annual recurring revenue and pay the monthly charges to the generating station and the transmission utility.

Considering these circumstances and having regard to the orders of the High Court, the Commission decided to allow rollover of banked energy to all renewable projects having banking facility, namely solar, mini-hydel, and wind projects, irrespective of REC or non-REC route by five months from April 2022 to August 2022.

The Commission noted that the generators and open access consumers have agreed that the Covid pandemic is a force majeure situation.

“Going by the force majeure clause of WBA, the ESCOMs are not liable to make any payments for energy wheeled and banked during the force majeure condition. In such a case, the order memo issued by MNRE, keeping in view the pandemic situation nationwide, would be an advisory and has no binding effect,” the Commission added.

The Commission, therefore, decided to allow a reasonable time up to August 31, 2022, to utilize the remaining banked energy on March 31, 2021, including the banked energy of FY 20 carried forward to FY 21.

The Commission stated that adhering strictly to the wheeling and banking agreement would not serve the purpose of MNRE notification in the unforeseen pandemic situation. Also, MNRE envisaged that the rollover was essential. The lapse of banked energy or purchase at the average power procurement cost (APPC) rate would severely affect the developer’s profitability and consumers associated with such transactions.

Considering the facts, the Commission ruled that the renewable energy banked and remaining unutilized as of March 31, 2021, including the carried forward banked energy of FY 2020 from all renewable energy sources, both REC, and non-REC route should be utilized on or before August 31, 2022, by the companies wheeling energy under the WBA. 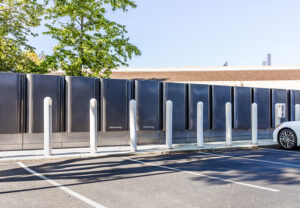 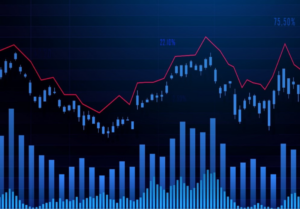 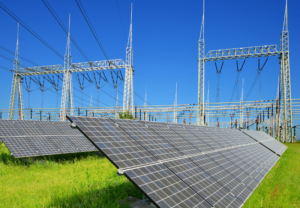 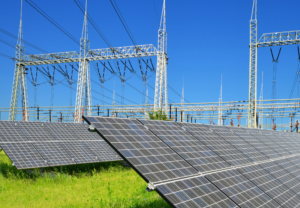