The company will acquire 26.6% stake to become a captive user and consume solar power generated by the project 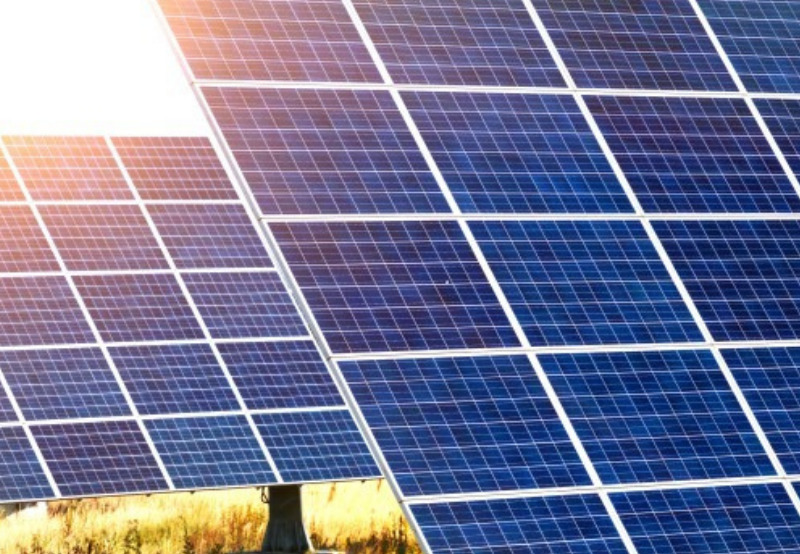 The acquisition is expected to be completed within six months.

In January 2021, Indian pharmaceutical major Cipla said it would be procuring solar from a 20 MWac (30 MWdc) group captive project in Tuljapur, Maharashtra. Spread across 115 acres, the solar project has been commissioned in partnership with AMP Energy India.

Large power consumers are increasingly moving towards procuring power from clean energy sources. For industrial consumers, captive solar projects make sense. Most projects or manufacturing units have poor quality or small roofs, which may only allow them to meet 10-15% of their energy consumption. In contrast, these companies’ RPO is much higher, and many have also signed up for the RE100 initiative.

At the Mercom India Solar Forum 2021, panelists will discuss various issues relating to open access solar in a session on ‘Open Access Solar – an Ideal Solution to Reduce Carbon Footprint and Operating Costs for C&I Entities.’ The discussion will bring opinions from developers, consumers, facility owners, and new ideas and suggestions to make open access favorable to all.

According to Mercom’s India Solar Open Access Market Report Q2 2021, the solar open access market installed 628 MW of capacity in the first half (1H) of 2021, a 12-fold growth compared to 47 MW installed in the same period last year. Uttar Pradesh led the way with the highest installations in 1H 2021, followed by Maharashtra and Tamil Nadu.