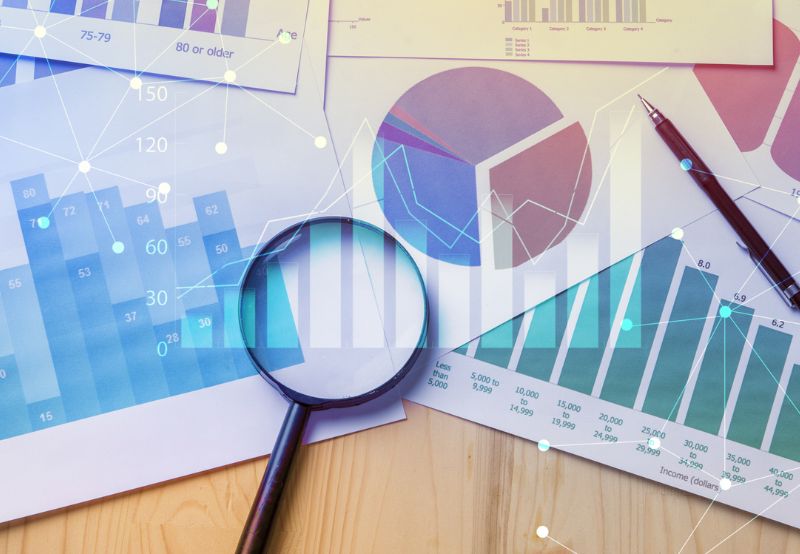 JSW Energy, an independent power producer, posted a 45% year-over-year (YoY) drop in its profit at ₹1.8 billion (~$22.2 million) for the third quarter (Q3) of the financial year 2023, primarily due to increased expenses driven by higher fuel cost of its thermal power projects.

The company’s revenue for the period was up 18% YoY to ₹23.5 billion (~$290 million). It attributed the growth to higher realization, as higher fuel costs are allowed ‘pass through’ for long-term power purchase agreements (PPA).

JSW Energy reported an 18% YoY decline in Earnings Before Interest, Tax, Depreciation, and Amortization (EBITDA) for the October-December quarter to ₹7.2 billion (~$89.7 million).

The lower EBITDA was mainly due to a 71% YoY drop in short-term sales at 95 million units (MU) fueled by lower merchant market sales, partly offset by the contribution from the Vijayanagar Solar Project.

The company has a current locked-in renewable portfolio of 9.9 GW comprising 61% renewable capacity, of which 2.2 GW of greenfield clean energy projects are under construction.

Further, the company said that its renewable power generation rose 3% YoY at 816 MU, primarily led by contributions from the 225 MW Vijayanagar Solar Project and the commissioning of the first phase (27 MW) of Solar Energy Corporation of India’s Tranche X wind project.

The total revenue for the April-December period was up 33% YoY to ₹80.6 billion (~$995.4 million) due to the long-term PPAs that the company signed earlier in the year. 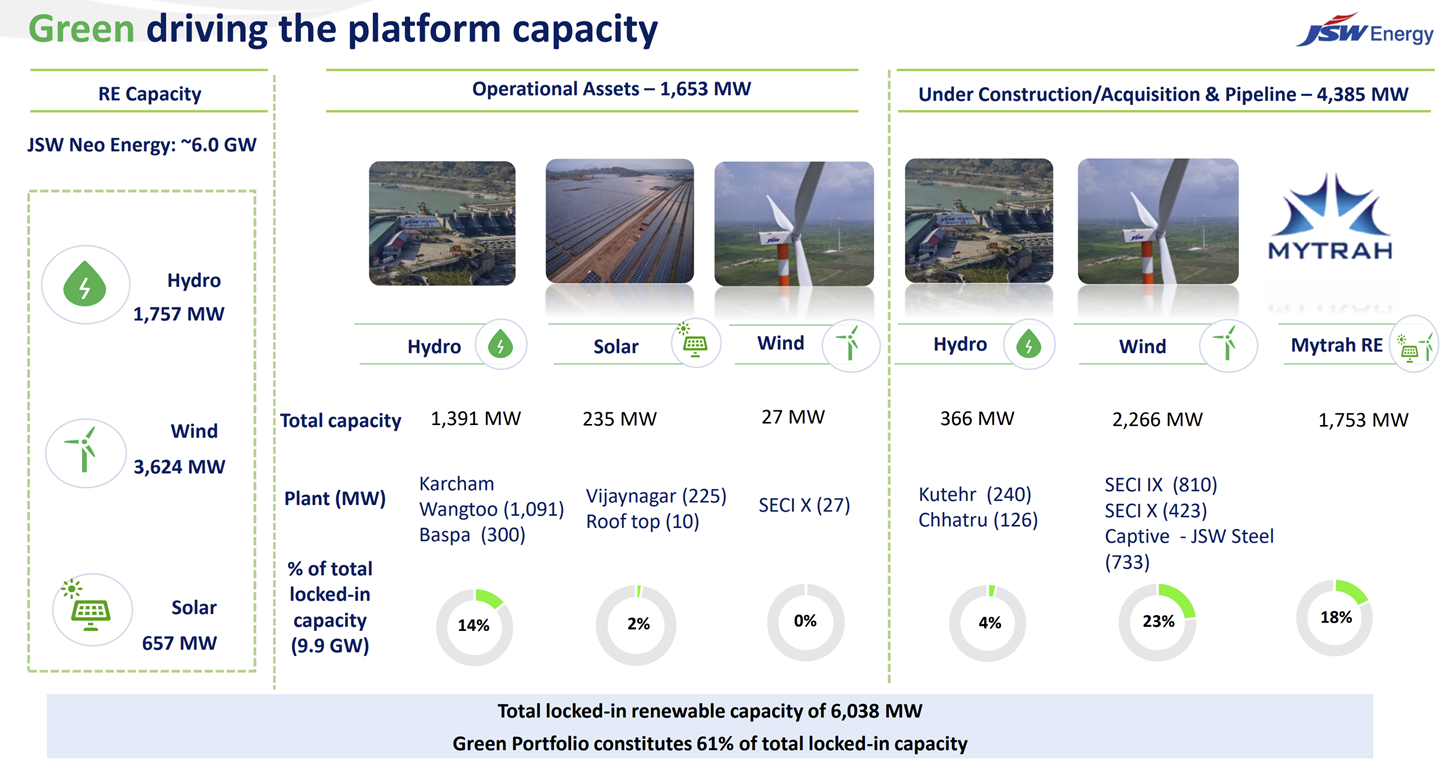 JSW’s net generation for the period totaled 4,179 MU, up YoY by 4%. The lower hydropower generation offset the incremental generation from the Vijayanagar Solar Project and SECI’s 27 MW wind project.

During Q3, the company initiated the process to acquire Mytrah’s 1,770 MW renewable energy assets. The transaction for the same is in advanced stages, with closure likely in the fourth quarter of FY23. In September 2022, the Competition Commission of India approved the acquisition of 18 subsidiaries of Mytrah Energy by JSW Energy’s subsidiary— JSW Neo Energy.