JBVNL has to approach CERC to adopt the tariff 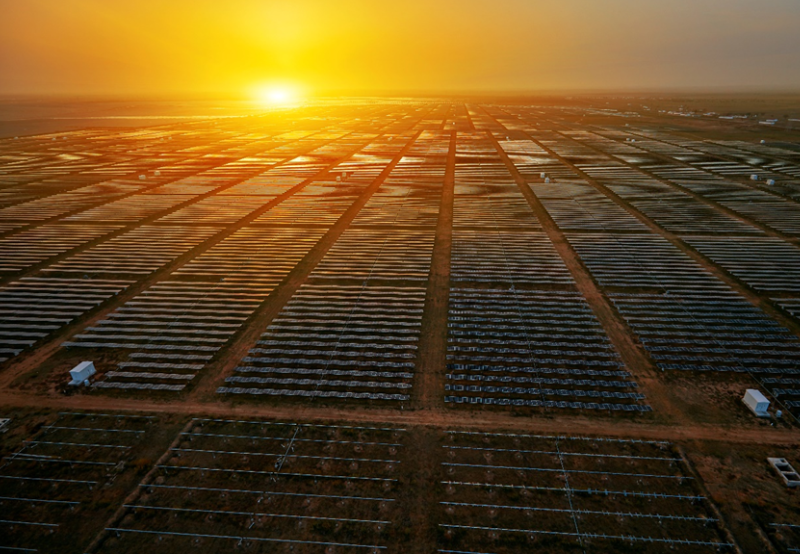 SECI entered into power purchase agreements (PPA) with the developers at tariff discovered under the bidding process and back-to-back power sale agreements with power utilities to enable them to fulfill their RPO. In 2020, the Central Electricity Regulatory Commission (CERC) approved the tariff of ₹2.54 (~$0.035)/kWh as requested by Tata Power Delhi Distribution to procure 100 MW of solar power from SECI under this bid.

JBVNL’s board of directors approved the purchase of 700 MW of solar power from SECI to meet its RPO. It was further submitted that the price discovered was beneficial for JBVNL, as the average power purchase cost for JBVNL in FY 2018-19 was ₹4.08 (~$0.052)/kWh.

However, SECI wanted the Commission to set a weighted average tariff payable by JBVNL since the CERC had only adopted the tariff of the individual projects of each bidder selected in the competitive bidding of the ISTS program.

SECI subsequently submitted that Arina Solar Power (Shapoorji Pallonji), one of the developers identified for supplying 250 MW solar power to JBVNL, had terminated the PPA on the grounds of force majeure and filed a petition before the CERC.

The uniform tariff proposal for all the procurers of the 2 GW capacity, including JBVNL, was not approved by CERC. Therefore, SECI said it was necessary to map the PPAs relevant to each procurer. In the case of JBVNL, the 700 MW was mapped as Azure Power for 200 MW, Clean Solar Power (Hero Solar) for 250 MW, and Arina Solar for 250 MW.

Meanwhile, Clean Solar sought to implead in the case as a delay in the approval of the PSA restrained the disbursements of funds by the lenders, thereby delaying the execution of its project.

The Commission ruled that JBVNL can procure 700 MW of ISTS-connected solar power from SECI to fulfill its RPO.

Regarding the prayer to approve a weighted average tariff, the Commission held that as SECI was procuring solar power from different developers and selling it to different utilities in various states, CERC would be the appropriate Commission to adopt the tariff.

The Commission noted that its role was limited to allowing JBVNL to purchase or not to purchase such power from SECI through PPA for 25 years.

Jharkhand recently announced the new ‘Jharkhand Solar Policy 2022’, aiming to deploy a cumulative capacity of 4 GW in the state by 2026. The government intends to install 3 GW of utility-scale solar projects in the next five years. Solar parks are expected to constitute 700 MW, and non-solar parks are 1 GW.