Rooftop solar will constitute 250 MW of the total capacity 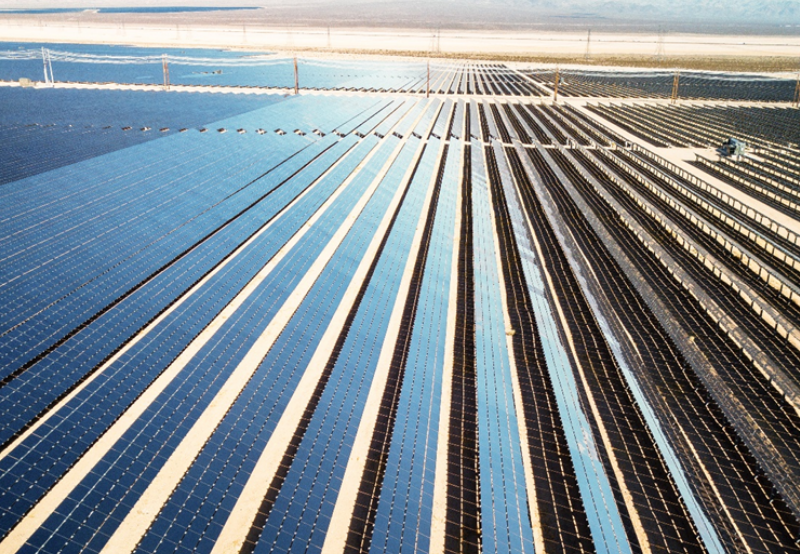 Jharkhand has announced the new ‘Jharkhand Solar Policy 2022’, aiming to deploy a cumulative capacity of 4 GW in the state by 2026.

The government intends to install 3 GW of utility-scale solar projects in the next five years. Solar parks are expected to constitute 700 MW, and non-solar parks 1 GW. The state also plans to commission 900 MW of floating solar projects and 400 MW of canal top solar projects.

Jharkhand aims to add 720 MW of distributed solar installations. This would include 250 MW of rooftop solar, 220 MW of captive solar, and 250 MW of solar irrigation.

The state intends to increase the share of solar electricity in its distribution companies (DISCOMs) energy purchase to 12.5% by 2023-24. Jharkhand plans to provide a deployment roadmap across various categories and applications with dedicated programs on utility solar through solar park and non-park solar installations, distributed grid-connected and rooftop solar systems, and off-grid systems.

The policy will support domestic manufacturing of solar technologies and their components and energy storage. Jharkhand targets to scale energy storage by identifying viable use cases, providing financing options, and promoting research and development activities.

Private sector players will be invited to set up solar parks under the plug-and-play model to be connected to the state transmission utility network. The minimum capacity of these parks would be 20 MW. For non- park solar, the minimum capacity will be 2 MW.

State subsidy will be available over and above the central subsidy. The subsidy will be provided to residential rooftop solar systems and grid-connected solar pumps installed under Component C of the KUSUM Program.

For grid-connected solar pumps installed under the KUSUM Program Component C, 30% of the benchmark cost will be provided as a state subsidy.

Banking of 100% of energy will be permitted throughout the year, based on the feasibility and prior approval of Jharkhand Bijli Vitran Nigam Limited (JBVNL). Banking charges will be exempted for grid-connected rooftop solar projects and adjusted at the rate of 5% of the energy delivered at the drawal point. The banking year will be from April to March.

To promote solar manufacturing facilities to support economic growth and the creation of jobs in the state, Jharkhand will allot government land in solar parks on a priority basis on a long-term lease agreement.

The state will waive Electricity duty for the new manufacturing facilities and ancillaries of the solar power projects for five years. The state goods and services tax (SGST) will be reimbursed to solar energy equipment manufacturers. There will also be a 100% exemption on stamp duty and 100% reimbursement of customs duty on input required for manufacturing the solar modules and battery storage for five years.

The policy encourages the deployment of captive and group-captive solar projects in the state. The minimum capacity requirement is 100 kW, and there will be no limit to the cumulative capacity for this category.

In December 2021, in its order, the Supreme Court of India ruled that captive power consumers are not liable to pay an additional surcharge.

For intra-state, open access clearance for the whole tenure of the project or 25 years, whichever is earlier, will be granted. Without any response or intimation from the Jharkhand DISCOMS to the generator within 21 days, such application will be considered open access.

JREDA intends to lower the minimum eligibility requirement to designate an obligated entity and define SPO targets periodically. This would contribute to creating the demand for solar in the state. The obligated entities can meet their SPO targets either through the installation of rooftop solar systems or through various market mechanisms proposed in the policy, such as open access, subscription to green tariffs, etc.